Prices; Inflation was 5.41% in the first eight months of the year 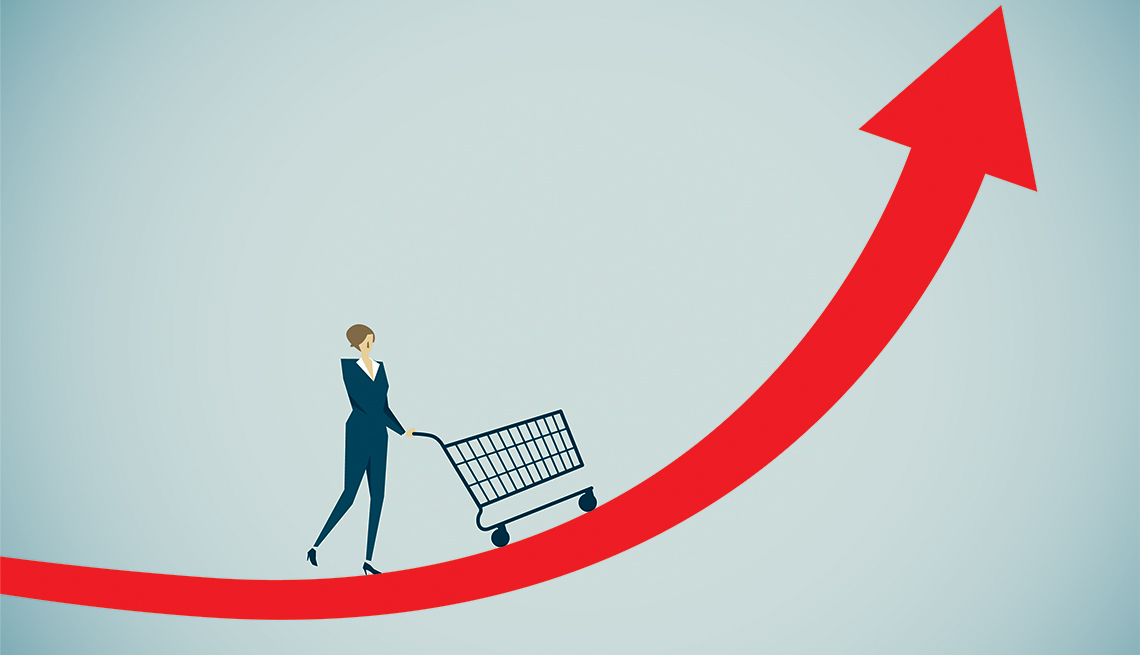 The Central Bank reported that the monthly variation of the Consumer Price Index (CPI) was 0.80% in August, which places the accumulated inflation for the first eight months of the year at 5.41%, while the inter-annual inflation, measured from August 2020 to August 2021, was at 7.90%.

It further explained that the result of the August CPI was significantly affected by the price increase registered in fresh chicken, which contributed more than a quarter of the month’s inflation, due to the migration in consumer demand from pork to chicken, causing a substitution effect, after cases of swine fever occurred in the country. Finally, the price report indicates that monthly core inflation stood at 0.51%. This last indicator excludes some items whose prices tend to be volatile.

What a fucking lie. 5.4% my ass. This was one of the worst inflation years I’ve ever seen in my half a century on this planet. Prices of almost everything doubled and in many cases tripled. Who actually believes this ridiculous lie of 5.4%. Maybe a 5.4% inflation in honesty and 94.6% inflation of propaganda!