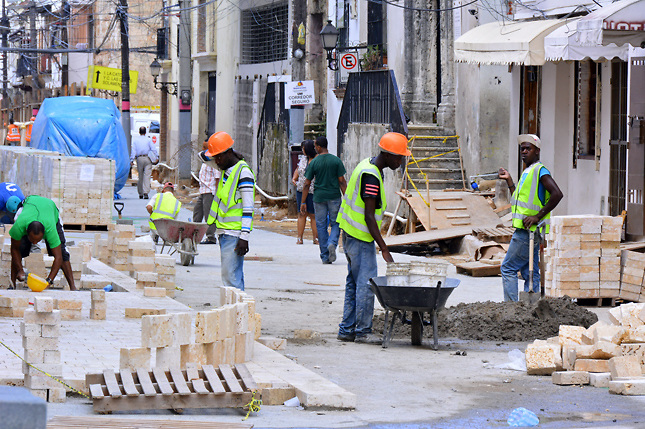 Santo Domingo.- Through the National Migration Council (CNM), issued a public statement on Tuesday in which it grants a period of three months for companies and employers that have hired foreigners irregularly to do so according to the statutes based in Law 285-04 or General Law of Migration.

During a session held at the National Palace and headed by President Luis Abinader, the members of the CNM unanimously approved the document in which they warn the companies that once the deadline has expired, they will execute the sanctions according to the article 132 of the General Migration Law, which imposes fines of five to 30 times the minimum wage.

Jesús Vásquez, Minister of the Interior and Police and member of the CNM, read the document that also states that “the State will take all necessary measures to prevent the entry of illegal nationals.”

Don’t hire as usual will be ignored.