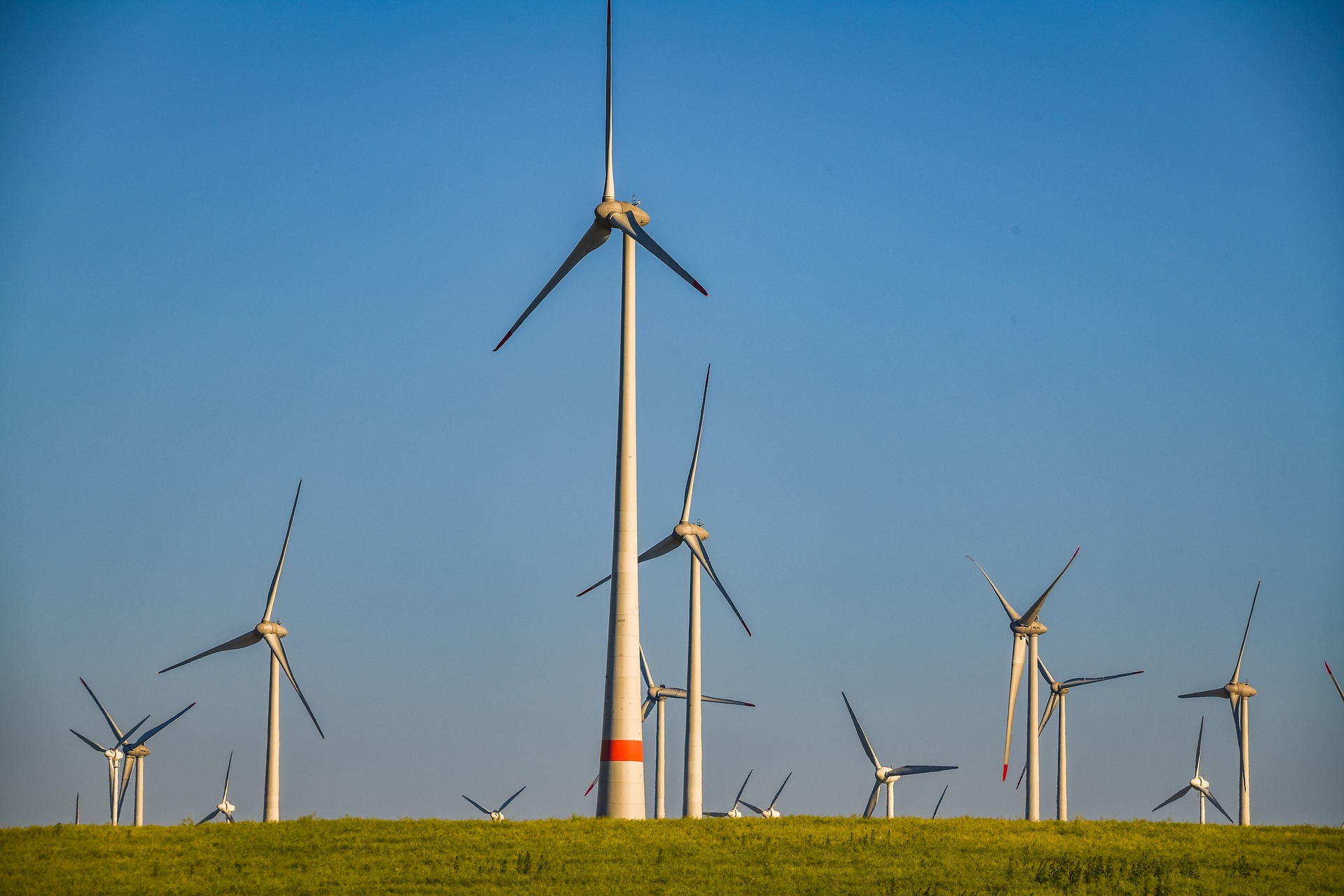 The government will cease reliance on “unstable, expensive and polluting” plants.

The Dominican government is committed to increasing the production of renewable energies to face the uncertainties of the future in terms of clean energy supply and accomodating society’s growth and welfare.

This was stated by the Minister of Energy and Mines, Antonio Almonte, during the opening of the Energyear Caribe 2021 congress, which seeks to encourage nations to produce renewable energies.

The official said that the current administration has proposed to promote the production of renewable energies. However, to meet the energy demand of the population, they have to resort to unstable, expensive, and polluting plants.

“Yesterday there was a presidential decree for the signing of some 10 contracts that will be signed for the initiation of new renewable energy projects,” he revealed, according to a press release from the institution.

He indicated that the Dominican Republic has embarked on the path of promoting the use of renewable sources, particularly with the approval in 2007 of Law No. 5707 on Incentives for the Development of Renewable Energy Sources and their Special Regimes, which will be modified to adapt it to new technologies and regulations.

“Perhaps we are not a big enough land to properly exploit biomass, but we are a country with conditions for a greater exploitation of solar resources, we can also greatly expand the use of wind energy,” said the minister.

The Vice-Minister of Energy Saving and Efficiency, Alfonso Rodríguez, said that they deposited the draft bill for energy saving and efficiency in the National Congress which includes electric mobility, to encourage business people to save and use energy efficiently.

He explained that the distribution networks are very saturated by the energy demand, so this new legislation would be giving a tax incentive to companies that invest in energy-saving and efficient equipment.