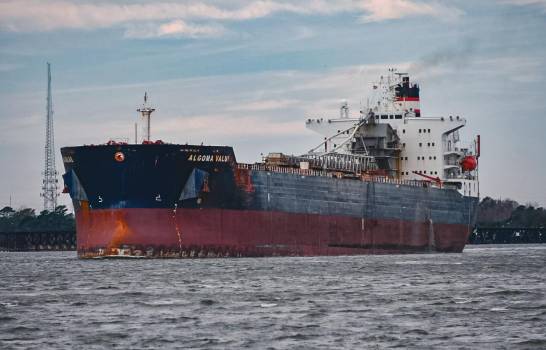 Santo Domingo.- The Algoma Value ship, coming from Puerto Bolívar, Colombia, arrived in the country Wednesday night with 60,000 tons of coal that began to be offloaded at the Punta Catalina Power Plant dock.

In a press release, the Minister of Energy and Mines, Antonio Almonte, reported that it is the first of five shipments of 60,000 tons of coal each, for a total of 300,000 metric tons.

That ship, he said, would be unloading all day Thursday and would immediately set sail for Colombia to fetch another 60,000 tons, until completing the total dispatch agreed between the authorities of both countries.

What is the $ price increase vs the coal from the US that has delay problems ?