Born in a batey now deputy director of the emporium 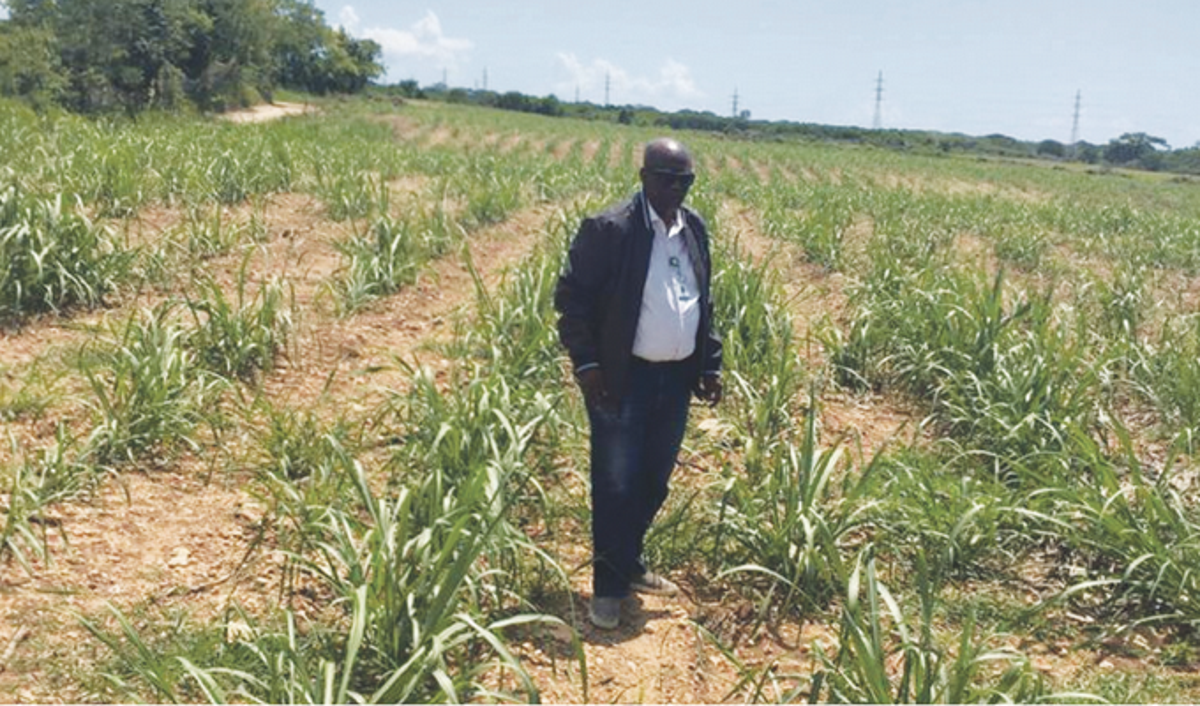 Manuel de Jesús Marte was born in a batey because his father worked all his life in sugar mills.

Manuel de Jesús Marte, known in the sugar industry as Milito, has dedicated 47 of his 74 years to this activity that was the backbone of the Dominican economy at the time of the tyrant Rafael Leónidas Trujillo Molina.

Milito is a living example of improvement, since from being born in a batey of the Consuelo Mill in San Pedro de Macorís, a few months ago he became the deputy director of the State Sugar Council (CEA), for which he told Listín Diario his story.

He was born in a batey because his father worked all his life in sugar mills. Although his two other brothers did not study or dedicate themselves to this industry, he decided to imitate his father’s example because he treasures the best moments of his childhood thanks to this economic activity.

He recalled that in the batey, the mill owners were paying the workers’ essential services, such as water, electricity, medical assistance, telecommunications, among others. At that time, in all the mills, there was a batey, and there were also all the services, such as an ice factory, warehouses, bakeries, clothing stores, and other businesses to supply the needs of collaborators in the industry.

In addition, there were some smaller bateyes, known as “colonias,” which were individual houses and some group houses, where, for example, cane cutters were housed. The braziers lived in group homes of up to four or six rooms.

As his father was climbing and became a civil servant of a mill, his family lived in a large house with a flat and even a telephone despite not having studied. Milito has great memories of his life in the batey. He remembers that his father was a butler at Ingenio Consuelo, was very dedicated to his workers, whom he had to attend to when they were given a “voucher” or authorization to go shopping at the grocery stores.

Opportunity
Milito considers that one of the reasons cane production should increase is to produce the alcohol that can supply the manufacture of rum in the country. There, it can have the 100% Dominican denomination with local raw materials rather than imported.

Challenge
He believes that the country should focus on producing organic sugar cane, where there are no chemical elements in its manufacture since it is a niche that can be taken advantage of with areas such as medicine, organic sweets and chocolates, and others that they have to import this type of sugar.

Milito’s entry into the sector
Since he was a young boy, Milito knew that his goal should be to study, and he completed high school at the Liceo Panamericano. After finishing it, he enrolled at the Autonomous University of Santo Domingo (UASD). Years later, he graduated as an agronomist, acquiring his first opportunity to work in the sugar industry in 1974 as an assistant to the CEA’s Rio Haina cultivator.

However, little by little, Milito moved to positions as a sugarcane soil fertilizer researcher due to his discipline and focus. Throughout his life he has worked in the Barahona, Consuelo, Río Haina, Ozama and Cristóbal Colón mills . In 2000, he became manager of the CEA’s Real Estate Assets, and in 2004 he took on positions as an agricultural advisor and general manager of companies that distilled sugar cane for rums until he was appointed in August 2020 as deputy director. CEA.

He is proud of having studied Agrononía and dedicating himself to the sugar industry because he has been able to contribute as a technician and as a person to this economic activity.

His current conviction is that the sugar industry has not died but that there has been a reengineering. Still, the country produces for the local market and the preferential market like the United States. His vision is for the cane industry to continue to develop, not only to increase sugar production but also to produce distillery for alcohol.

Role stands out
For Milito, one of the significant contributions of the sugar sector to the country was jobs because, at that time, there were about 16 mills, and each one generated about 20,000 direct jobs, not counting those that were created around the bateyes.