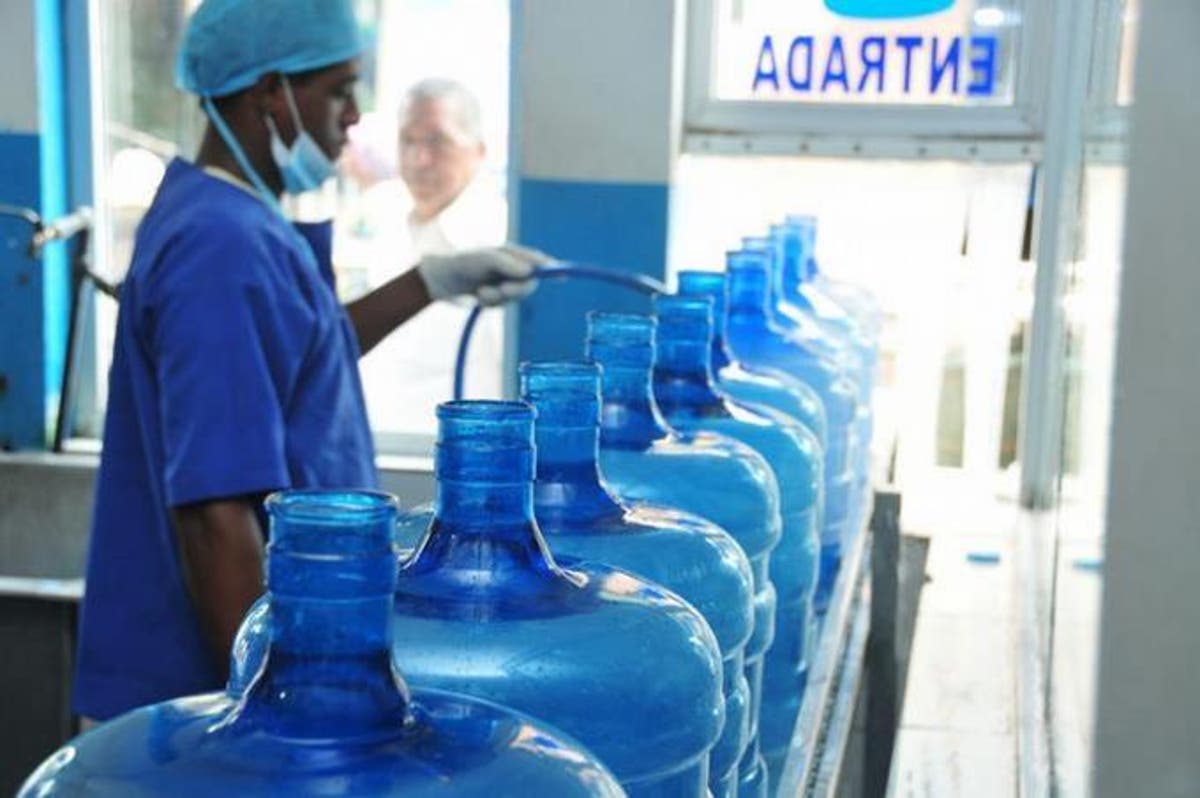 Food prices are beginning to worry homemakers in impoverished sectors, as they seek to stock up on basic foodstuffs in public markets rather than supermarkets. But, even there, they suffer from inflation.

“Here everything is expensive, we don’t know where we are going to end up,” was the expression of Nury Rodríguez, one of the housewives interviewed in the Villa Consuelo Market, referring to the increase in the cost of the essential food products.

Rodriguez assured that even drinking water has increased in price and is now being sold at RD$20 a bottle and not RD$10 as it used to be.

“Everything is expensive here. A bottle of water at RD$20, chicken, not to mention eggs and oil,” the lady said with anguish.

The merchant was waiting for buyers while she explained that although she has reduced the price of her products, people do not come to buy.

She added that there is no price regulation in the country since every place she goes, she finds a significant price difference.

“Here there is no price control, one goes to the grocery stores and they all have price differences. As a poor person how are you going to get by, you can no longer make breakfast with RD$100, eggs are already being sold at 7 and 8 pesos,” she said.

Aníbal Soto was another respondent who said she was concerned about the situation. Even though her salary has been increased, she is not benefiting because everyday items are getting more expensive. “It is worthless to increase the spare change if in the end everything is more expensive,” she said.

Similarly, Juanita Martínez, a small stall in the Mercado Nuevo, said that all products have gone up in price, especially oil, which used to sell for RD$165 a half-gallon, is now selling for RD$260. “Sales have gone down, because everything is more expensive,” she said.

Low sales
Likewise, Michel Bueno affirmed that sales had dropped significantly due to the price hikes. “There are no people here, no one is selling, I am already buying even less merchandise,” he said.

“Even disposables have increased, and there is no hope that it will go down,” expressed Julio Muñoz.

During a tour of different markets in Greater Santo Domingo, journalists of this media were able to talk with some merchants and homemakers who were doing their daily shopping in the place.

Another of the concerns they expressed is that they are investing more money than the benefits they generate since they say that they spend up to RD$5,000 a week in merchandise, while they do not earn even half of the expenses incurred.

“I don’t know what to do, because all the food is expensive. I’m paying up to RD$5,000 and I am not earning that,” expressed María Carreras, who has a small store in the Duarte Avenue market.

The products that have dropped in price, according to merchants, are bananas, and they are sold from RD$3 depending on the quality and brand.

Bugalú tomatoes were selling at RD$20 per pound.

The water cost has not really increased substantially. It is the decreased availability of plastic and a shortage of manufacturing plants to form bottles that has brought about a rise in prices.