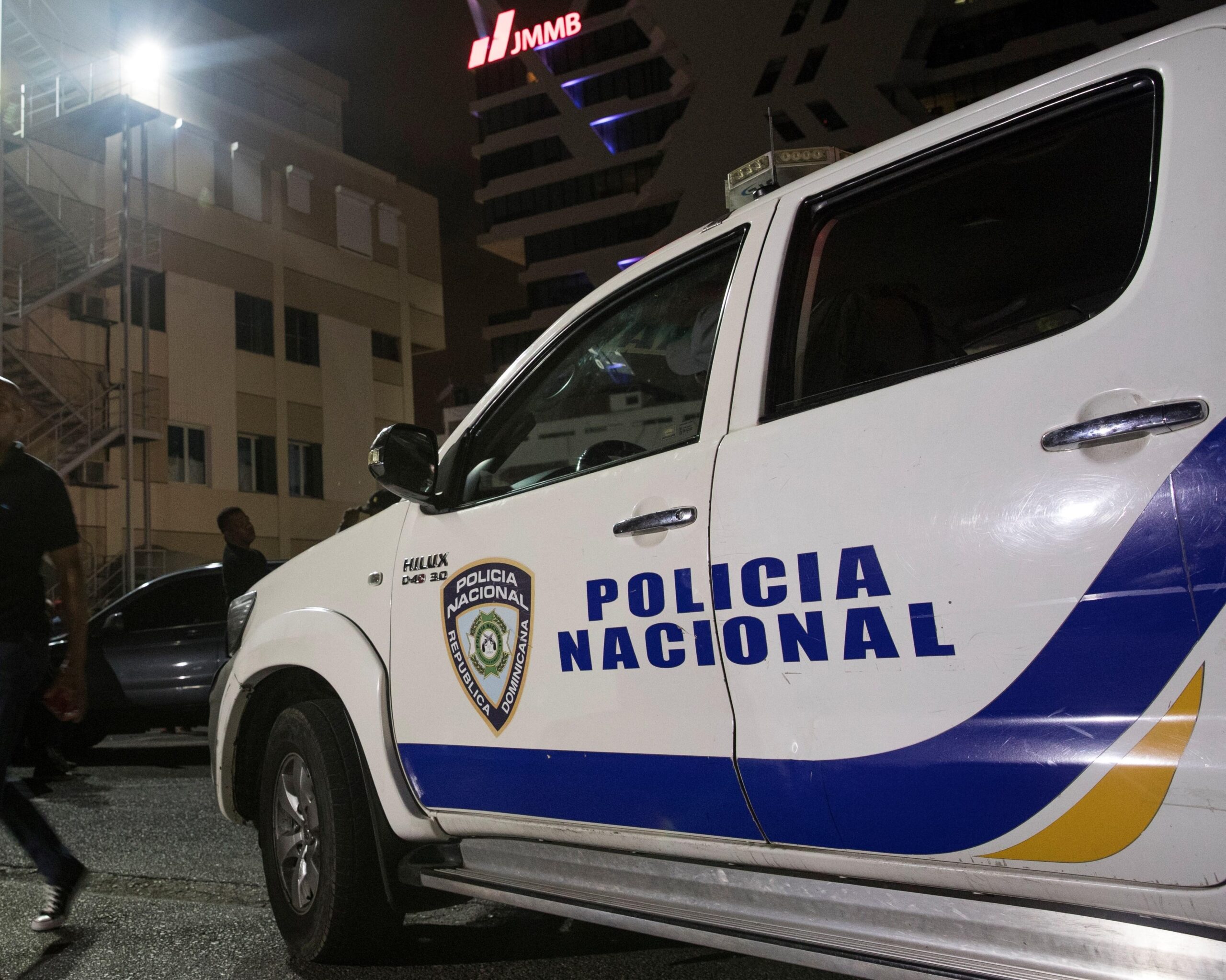 Theft and robbery are what worry them the most because it is what happens to them most frequently.

75% of the country’s companies have little or no confidence in the National Police, as revealed by the third edition of the study “Impact of citizen insecurity on the business climate” of the National Association of Young Entrepreneurs (ANJE) carried out between June and August of this year 2021.

The study establishes that 77% of the businessmen consulted consider that citizen insecurity has a high impact on the business climate, being that “common criminals” are their primary concern.

Theft and robbery are what worry them most because it is what happens to them most frequently. Fifty-seven percent of business owners stated that they had been victims of these crimes.

“Most of the companies surveyed confessed to feeling concerned about common crime (robberies or thefts), followed, to a lesser extent, by scams and cybercrime,” the document states.

The study involved 555 companies from all over the country.

The results of this research were presented on Tuesday morning in a context in which the population is demanding a profound reform of the police force due to a growing concern for insecurity, which has intensified after the murder of architect Leslie Rosado at the hands of a National Policeman.

Majority are crooks too…they tip off police and criminals, and than split the loot

You are so right sir…