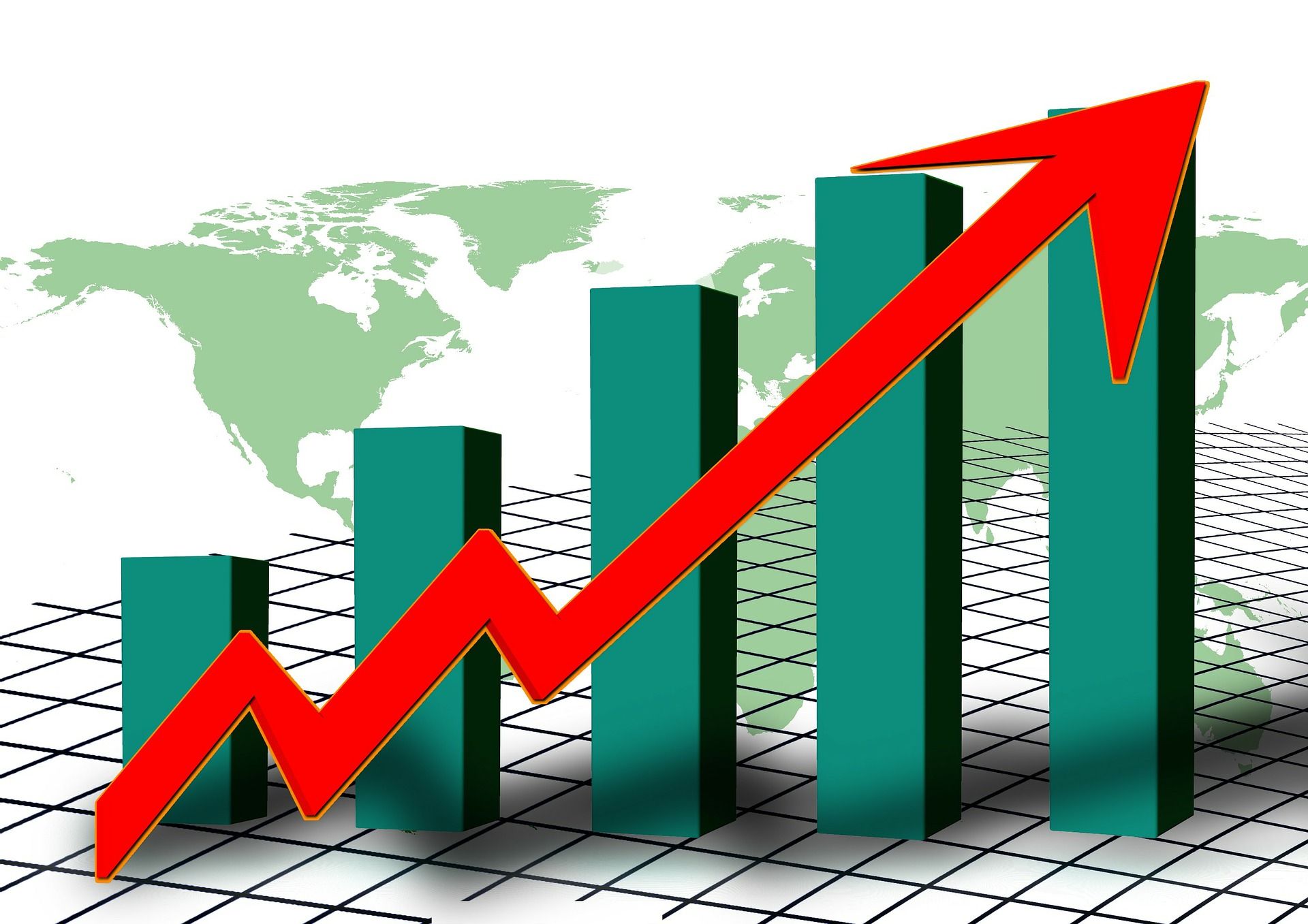 The International Monetary Fund (IMF) predicted that high inflation would be maintained in the coming months before moderating to pre-pandemic levels by mid-2022. However, it acknowledged a high level of uncertainty regarding its evolution.

Expressly, the Fund indicated that it expects inflation in advanced economies to close this year with an average of 3.6% before progressively reducing to 2% by mid-2022.

The price rebound will be sharper for emerging economies, with inflation averaging 6.8% at the end of this year, before gradually moderating to 4% by the middle of next year.

This analysis is part of one of the chapters of the Fund’s “Global Economic Prospects” report, whose complete macroeconomic forecasts will be released next Tuesday at the start of the annual assembly of the agency and the World Bank.

“The economic recovery has fueled a rapid acceleration in inflation this year for both advanced and emerging economies, driven by sustained demand, supply shortages and a rapid rise in commodity prices,” the report said.

Fund economists forecast that high inflation “is likely to continue in the coming months before returning to pre-pandemic levels by mid-2022, although risks of an acceleration remain.”

Many countries, including the United States, are recording inflation figures not seen in more than a decade and are seeing growing concern among governments that this may be a longer-lasting phenomenon than anticipated.

Among the factors that could contribute to this sustained upturn, the Fund cites “the rise in housing prices and a prolonged shortage of supplies in advanced and developing economies, or pressures on food prices and currency depreciations in emerging economies.”

In this regard, it stressed that food prices have soared by 40% during the pandemic, which implies “a huge challenge” for low-income countries where such purchases account for a large part of consumer spending.