Tourism leader among the top 10 most powerful Dominicans 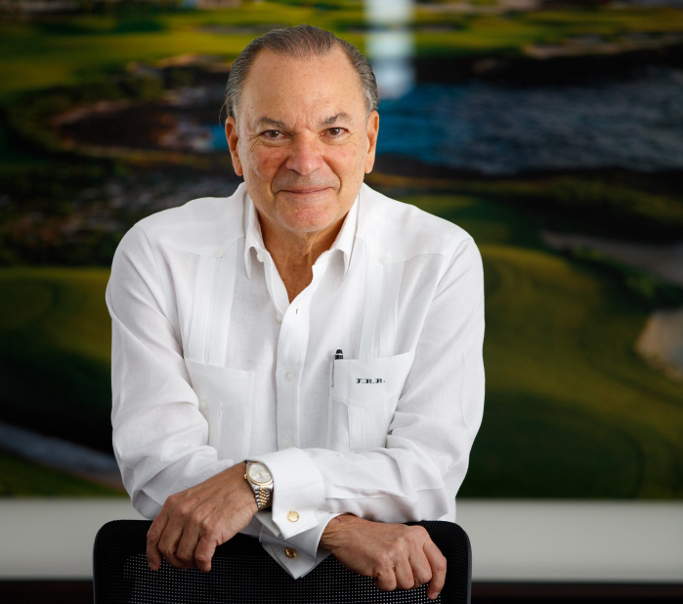 Bloomberg Line included characters from 18 countries in the region.

Frank Rainieri, a pioneer in Punta Cana, is the only tourism leader in the Dominican Republic on the list of “The 500 most influential people in Latin America,” ​​made especially by Bloomberg.

“Grupo Puntacana has taken advantage of the avalanche of Americans already vaccinated to attract them to this destination in the Dominican Republic, thus reactivating the main economic activity in the country. That has been the main challenge for Frank Rainieri, creator of the Dominican tourist group, even now that he has passed the baton to his son, Frank Elías Rainieri. Recently, Punta Cana received certificates of compliance with the protocols against Covid-19 granted by the government. With this, the destination is preparing to attract more travelers from North America in the next winter season,” the publication indicates.

The editorial team of Bloomberg Línea included among the 500 in Latin America people from 18 countries in the region, highlighting, due to their population and economy, businessmen and women, entrepreneurs, philanthropists, athletes, and officials from Brazil, Mexico, Argentina, the Dominican Republic, and Colombia.

Among the criteria used by Bloomberg Line reporters and editors to create the list are concepts such as job creation, activities to face the pandemic, innovative projects successfully detonated, and the influence to support philanthropic initiatives and promote public policies in favor of recovery.

The list will be a live entity, which will be modified depending on the characters’ actions and the arrival or incursion of new players to the great arena that is Latin America.