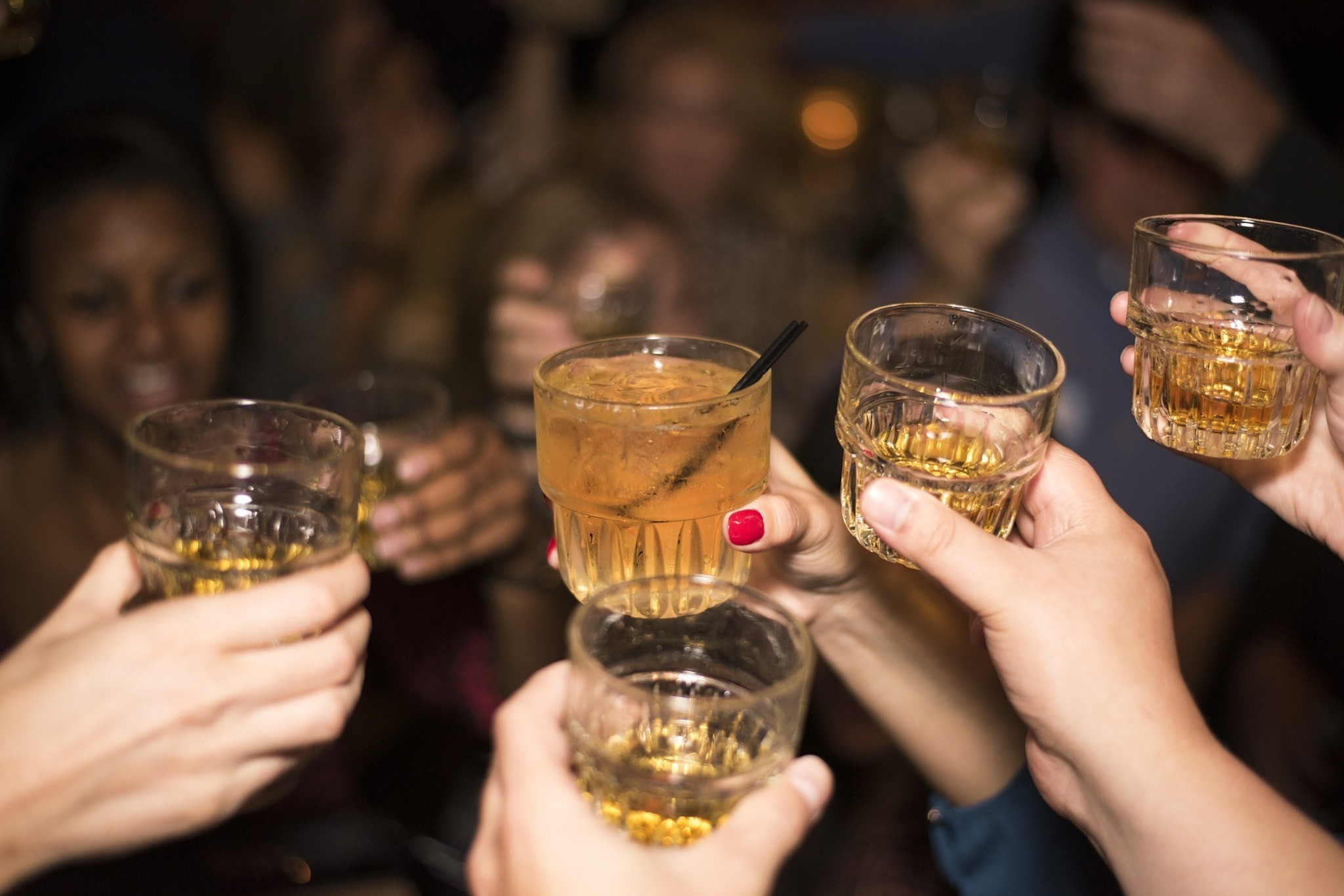 The Dominican Association of Rum Producers (Adopron) warned that an increase in the Selective Tax on Alcoholic Strength would increase the excessive inequality between the different categories of beverages and encourage the growth of the illicit market.

“A tax change of this nature will reduce collections and expose lower-income consumers to the risk of poisoning from the consumption of adulterated beverages of lower price, as they are deprived of the right to acquire legal products that guarantee their safety,” warned the members of the entity, which groups the most traditional and recognized brands in the country, by means of a communiqué.

They said that the 2012 tax reform had a devastating impact on the Dominican rum industry, generating a drop in sales of more than 30% that to date has not recovered.

They added that this also generated a drop in actual collections of about RD $ 3 billion. As a result, the State had to wait six years to recover its revenues before the reform.

“Encouraged by the excessive tax burden of the lowest price segment, an illegal market was generated that reached 3 million liters in a year, defrauding the State of more than 2 billion in annual taxes and making unfair competition to legal producers who comply with all the rules and honor all their commitments,” Adopron said in a statement.

They argue that high taxes also led to the emergence of a clandestine industry that produces and markets toxic beverages that have killed hundreds of people in the past 18 months.

“The ron dominicano is the product with the highest Effective Rate of Taxation in the country, reaching 70% in the low price segment. He indicated that in proportional terms, rum pays more than twice as much tax as the rest of the alcoholic beverages, both local and foreign. That is, a national product that represents a country brand is penalized much more than imported products,” they point out.

They emphasized that an increase in the Selective Tax on Alcoholic Strength would increase the excessive inequality between the different categories of beverages and encourage the growth of the illicit market, reducing collections and exposing lower-income consumers to the risk of poisoning from the consumption of adulterated beverages of a lower price, as they are deprived of the right to consume legal products that guarantee their safety.

“We recognize the need for the Government to increase its revenues to face the difficult scenario we are currently experiencing and we are committed to collaborating to identify possible, reasonable and equitable scenarios that allow increasing revenues without causing serious effects on companies and society,” the organization says.

Finally, he stressed that Dominican rum is one of the industries that bring the most value, tangible and intangible, to the Dominican Republic, and if it is suffocated with disproportionate taxes, companies that have produced a valuable country brand for more than a century would be condemned to bankruptcy.

“We ask for equity, that we all contribute in the same way to the country we deserve!” the note concludes.