Get ready to pay more for onions 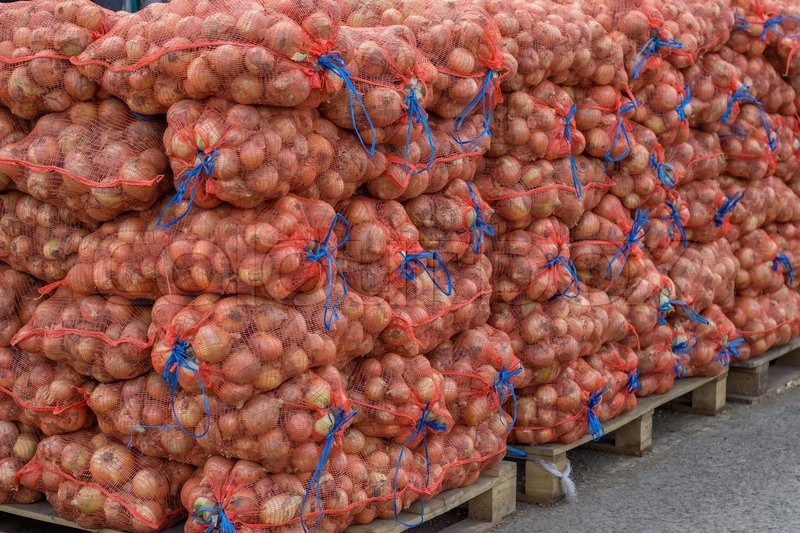 Santo Domingo.- The Federation of onion dealers grouped in the FCUE on Monday said there’s an onion shortage in the country, for which they reiterate that it is necessary for the Government to authorize import permits to retailers to avoid a possible increase in the product in the coming months.

In a press release, it assured that there is no abundance of onion in the country and that, if not imported, its price could again rise to more than RD$100 per pound.

“There is no onion, there is no abundance of it. If import permits are not granted for December, there will not be, and the little that is sold, would have a price higher than RD$100 per pound, as in previous times,” said Julio López, president of the FCUE.

That’s fake news, I’m an onion producer from Azua, we’ve got hundreds of hectares planted with sivan onions right this moment, and tons of onions produced in the DR are stored with total knowledge from the government. Thing is, politicians and importers prioritize imports so they can make money instead of hardworking local farmers. This is a never ending tragedy, where corruption and the economic interests of the few and powerful squash the honest work of many honest and hardworking citizens.

The Dominican Republic will become the next Puerto Rico. This country is destroying the local farming market so political figure like Luis can become richer selling us out to the United States and China. Gallon of milk in Puerto Rico is around $7.