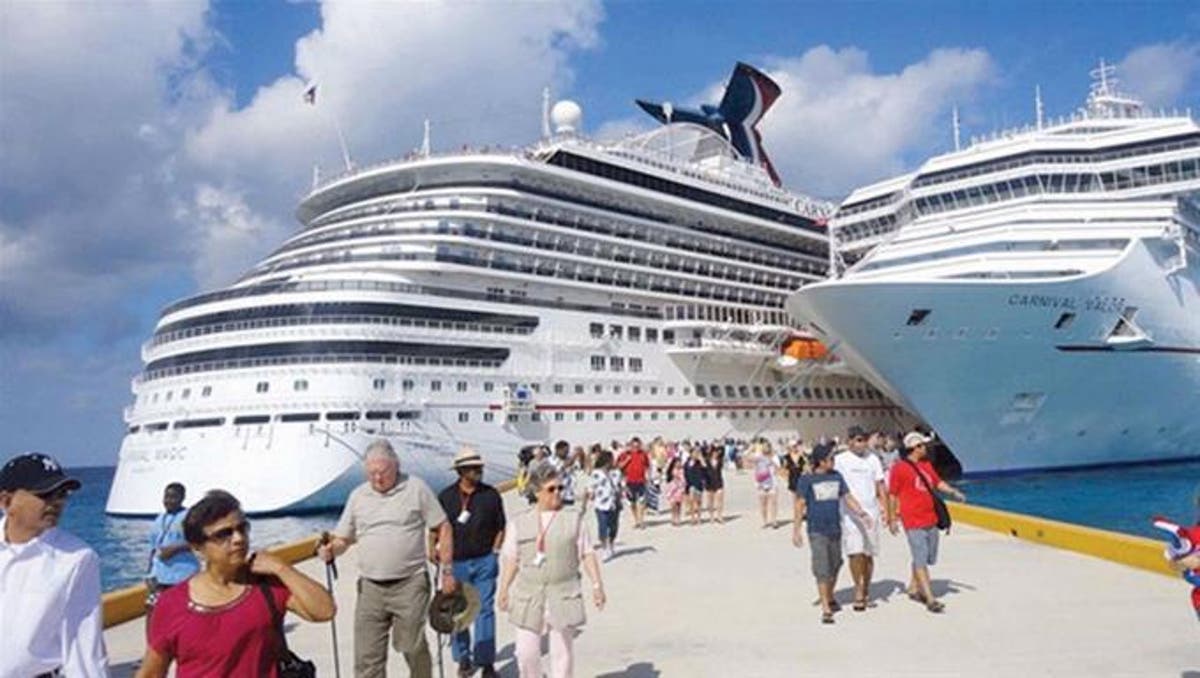 Preserving the economy, even if it leads to a deterioration of the health situation, is now more important for a part of public opinion, especially in the United Kingdom and Germany, according to an international study published on Monday.

Conducted by the Kekst CNC cabinet in the United States, United Kingdom, France, Germany, Sweden, and Japan, the study, conducted between September 28 and October 5 with 6,000 people, reflects the evolution of public opinion since a previous survey in May.

“The main information is the change of priorities of the public, which is now more concerned about the protection of the economy,” summarizes James Johnson, director of the survey department.

In Germany, 49% of respondents in May considered limiting the epidemic a priority and 33% the protection of the economy, now 40% and 39%. In the UK, where there are still many daily cases of COVID-19, the gap between the two priorities has also narrowed.

People interviewed are also reluctant to new restrictions and lockdown measures, even if most predict a brutal winter: more than 50% in Japan, the United States, Germany, and the United Kingdom think there will be a new epidemic wave.

“Large majorities reject restrictive measures, also in the event that hospitals are saturated in winter,” according to the study.

However, “the proportion of people prone to vaccination is on the rise in each country,” he adds. In France and Japan, an average of 80% of people says they are vaccinated or in favor of it, though they do not support a vaccine or “green” pass, as the public views these as gateways to further freedoms and rights abuses by governments. The United States has become the least likely country, five points behind France.

The report also indicates an increase in the “gap” between the vaccinated and the unvaccinated. 34% of Germans and 33% of Swedes say they are willing to break off relations with unvaccinated friends.

Overall, pessimism about the future is planned among the six countries in the study, with a population that thinks there will be an increase in rates and living costs in the coming years.

Yes but here in the DR we are doing just the quiet opposite the supermarkets have faced a massive boycott since yesterday and I think it’s great for our economy doesn’t it?
Let’s see who this mark of the beast resolution 000048 affects the most, the supermercados or the customers…

I went to the local colmado and got what I needed. They were smart and accepted my business without heckling me for a vaccine card. Hopefully these big businesses will fight back!

Lets hope so that all gets resolved. It is very scary that we are facing shortages of items around the world and prices are going up.

Resolved? You can’t resolve inflation when the governments are spending like there is no tomorrow.

Kick luis out of power. We need a civil war again.

I agree he is a clown. I just wonder if it’s him or people above him pulling the strings. I hope the courts knock this crap down!