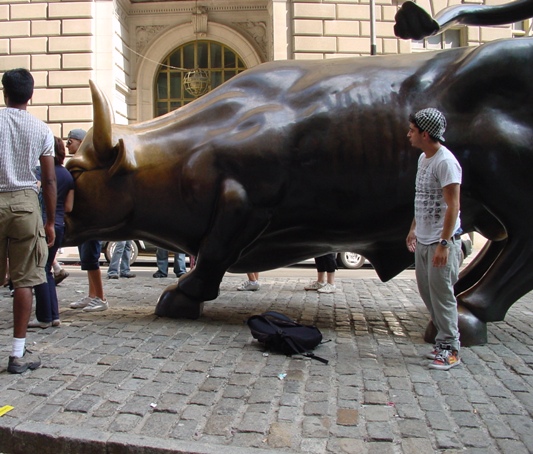 Santo Domingo.- President Luis Abinader accompanied the executives of the ALYON group in an event to announce the expansion of the company thanks to an investment of US$275 million from the international investment bank Goldman Sachs.

The president congratulated Manuel Diez Cabral, its CEO and president, for the operation, and encouraged them to continue in that direction.

Abinader highlighted the role that private companies play for the development of the economy with a quote from Winston Churchill: “Private companies are that robust horse that pulls the cart.” He urged them to continue working with the support of the government. ”

The president attributed the carrying out of economic operations like that to the trust that, according to him, his government has been building every day. He assured that the government works every day to create the best investment climate, and generate opportunities and jobs.

The company explained that the transaction accelerates the regional expansion of Diesco, ALYON’s industrial arm, through a contribution of US $ 275 million, which includes preferred shares of US $ 113 million from the Goldman Sachs Asset fund. Management’s West Street Strategic Solutions.