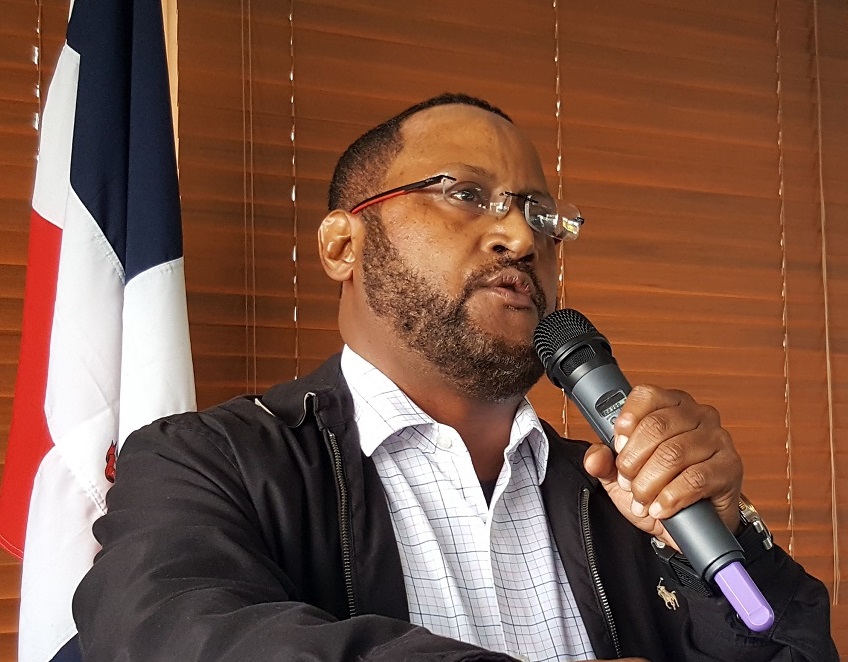 The president of the National Confederation of Dominican Workers (CNTD), Jacobo Ramos, demanded a 40% salary increase for workers in the tourism sector yesterday.

He highlighted that hotels, bars, and restaurants grew by 31.8% from January to September of this year, according to the statistics of the Central Bank. For that reason, the tourism sector is capable of assuming a salary increase.
He considered that the increase should not result from a pre-agreement but the discussions in the National Wages Committee (CNS).

He specified that the wage increase should be discussed democratically and “not to bring an agreement that was discussed in a room with two or three actors who are not representative of the workers and the hotel sector of the country.” He called on the Minister of Labor, Luis Miguel De Camps, the hoteliers, and the president of the CNS not to allow this situation.

Ramos further said that he would oppose any initiative to turn the CNS into a body that only serves to ratify pre-established agreements.

The minimum wage in the hotel sector amounts to RD$10,300 (US$184/month), which is not commensurate with an activity that generates so many benefits, he estimated.

On the other hand, he said that the tourism sector represses workers when they try to form a union and that the first action of the employer is to cancel the managers and prevent collective bargaining, which is a violation of the Constitution.

these hotels are owned and operated by very wealthy people and can afford to give a livable wage to its employees. they do not because they have gotten away with cheap labor forever.