Conacerd: neither Abinader nor agricultural authorities responsible for price increases 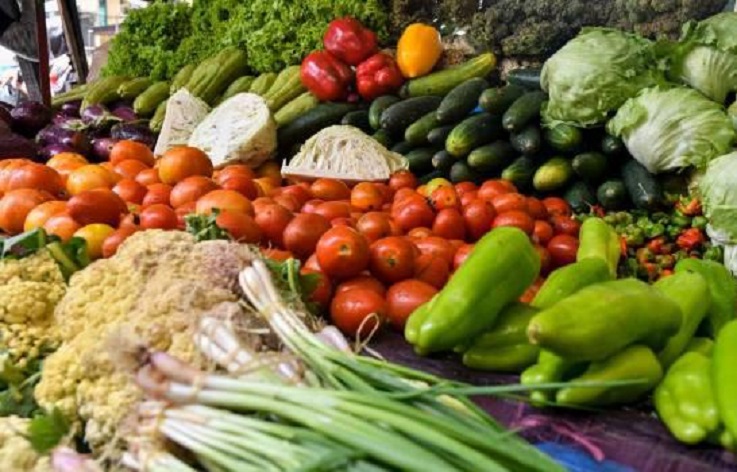 Products from the basic baskets are affected by international fertilizer and oil prices. (File)

Explains that international factors affect the costs of local products

The National Council of Merchants and Entrepreneurs of the Dominican Republic (Conacerd) said that external events are responsible for increasing construction products, imported mass consumption products, and supplies for industries.

Antonio Cruz Rojas, executive President of Conacerd, indicated that neither the President of the Republic, Luis Abinader, nor the agricultural authorities are responsible for the increases in the prices of products such as wood, cement, steel, and Christmas decorations, which are conspicuous by their absence in many commercial establishments due to external factors.

He emphasized that the factors that impact the prices of products are: increase in oil, the shortage of maritime vessels for transport, the cost of freight, and the lack of containers in Asia, China, and Europe.

“This panorama has skyrocketed costs in international markets, of which neither the president of the Republic, nor the authorities of the agricultural sector have dominion, since they are external global phenomena caused by the global pandemic,” said the head of Conacerd through a statement.

Cruz Rojas said that at present, it is common not to find products available in international stores due to the lack of inventory replenishment, which causes a delay in online purchases and, therefore, causes shortages of supplies, generating scarcity in the markets and is one more cause for large intermediation chains to emerge. “This makes the prices of products more expensive, having a considerable detrimental impact on the economies of final consumers.”

According to the statement, one of the factors that must be taken into account in the rise in products purchased in international markets is that 90% of world trade moves by sea, in containers, whose transport is preferred by importers because it is cheaper than air. In addition, the goods they purchase are of low-profit margins and do not support air transport.

The President of Conacerd, Antonio Cruz Rojas, said that, due to the high prices of imported products, almost all industries in the world are enduring this problem, which is attributed to the pandemic.

“Going a little further, the main reasons are: the shortage of containers and the lack of maritime transport, which is in great demand for being the cheapest, since it does not require building roads, nor a lot of personnel to transport containers from one continent to another,” he argued.

The Red Cross adds that statistical data has determined more than 180 million containers worldwide, enough to satisfy the world market under normal conditions. Still, in March and April 2020, when the pandemic virus spread worldwide from China, most countries applied border closures and mandatory quarantines and temporary closures of most factories and companies, which minimized international trade, causing shortages and price rises around the world.