No tax increases in the Dominican Republic 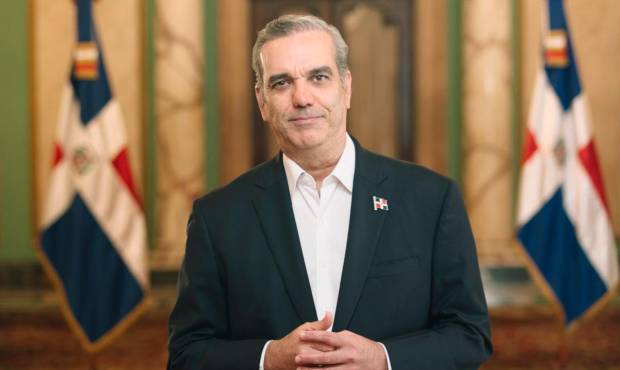 Santo Domingo.- After weeks of conjecture, warnings from sectors about their opposition to a tax increase and the elimination of exemptions, and the announced rejection of the opposition parties, President Luis Abinader cleared the panorama: there will be no tax reform.

“We are not going to increase taxes. And today I want to announce that we will not submit any tax reform. Now our only priority is to consolidate the economic recovery,” said Abinader in a nine-minute speech delivered last night.

The president announced the decision despite that the consolidated public debt closed last June at US$59.6 billion, which represents 68% of the gross domestic product (GDP). In addition, when the reports prepared by international financial entities reflect the expectations for the execution of a fiscal reform or pact in the Dominican Republic with a view to reducing indebtedness and maintaining its risk rating.

Likewise, the general state budget project for 2022 reflects an estimated deficit ofRD$174.8 billion (3% of GDP), the product of total income amounting to RD$871 million and expenses of RD$1.04 trillion.