What are the advantages and disadvantages of saving in dollars? 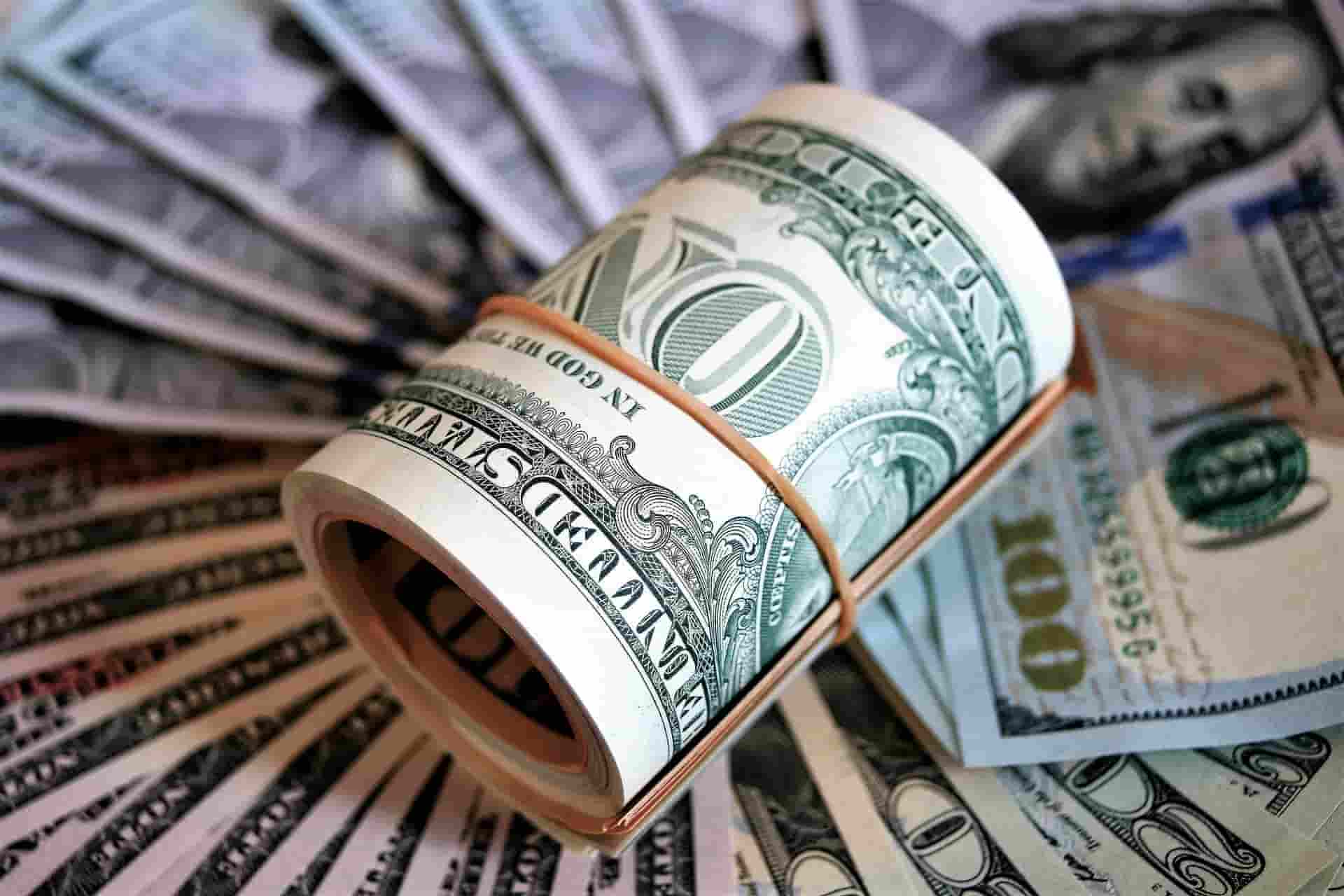 At the end of 2020, the Dominican Republic ranked third among the countries in Latin America and the Caribbean with the highest savings rate, according to a study released this month by the Superintendency of Banks (SIB).

In the country, the annual gross national savings level stands at 23.0% as a percentage of the Gross Domestic Product (GDP). This is about 4.9% more than the region’s average, where it stands at 18.1%.

The report points out that although the savings rate experienced a significant reduction in the first half of 2020, the second half of the year presented an accelerated recovery, standing at 24.1% of GDP.

These figures show that many people in the country have the habit of saving. Many wonder if having a savings account in dollars is a good alternative in the current economic context.

On this World Savings Day, we wanted to offer a bit of guidance. We discussed the issue with the accountant and consultant in personal finance, César Perelló, to briefly explain the advantages and disadvantages of saving in the US currency.

“The main advantage of saving in dollars is that in countries like ours the exchange rate risk is largely eliminated because the dollar is a strong currency and regularly our peso tends to devalue over time with respect to it. With this, it is sought that our money retains its value and is not devalued as a result of the variation of the exchange rate,” says the expert.

Perelló points out that, fortunately, in the country, you can get products in banking to save in dollars, such as savings accounts and certificates of deposit in that currency.

The expert explains that long-term history shows that it is not bad to save in dollars; however, he specifies that you should not put all the eggs in the same basket.

A disadvantage of saving in dollars, according to Perelló, is that in countries like the Dominican Republic, the interest rates they pay for savings in that currency are much lower than those that can be obtained in pesos.

“For example, if you bought dollars when it reached almost 60 pesos for every dollar and you have it deposited in a savings account you are receiving, for interest, well below one percent. If you need that money and convert it to pesos you will have to go out to the market to sell it below 57 pesos for every dollar. The small interest gain that you can receive would be totally eliminated by the loss that means the decrease in the exchange rate,” says Perelló.

All I know is that for some time now dollar accounts pay an interest of 0.03% …or something similar…lol

Still wonder if dolar is still going to be higher than it is now in Naira exchange..am waiting.o😕☺️💪