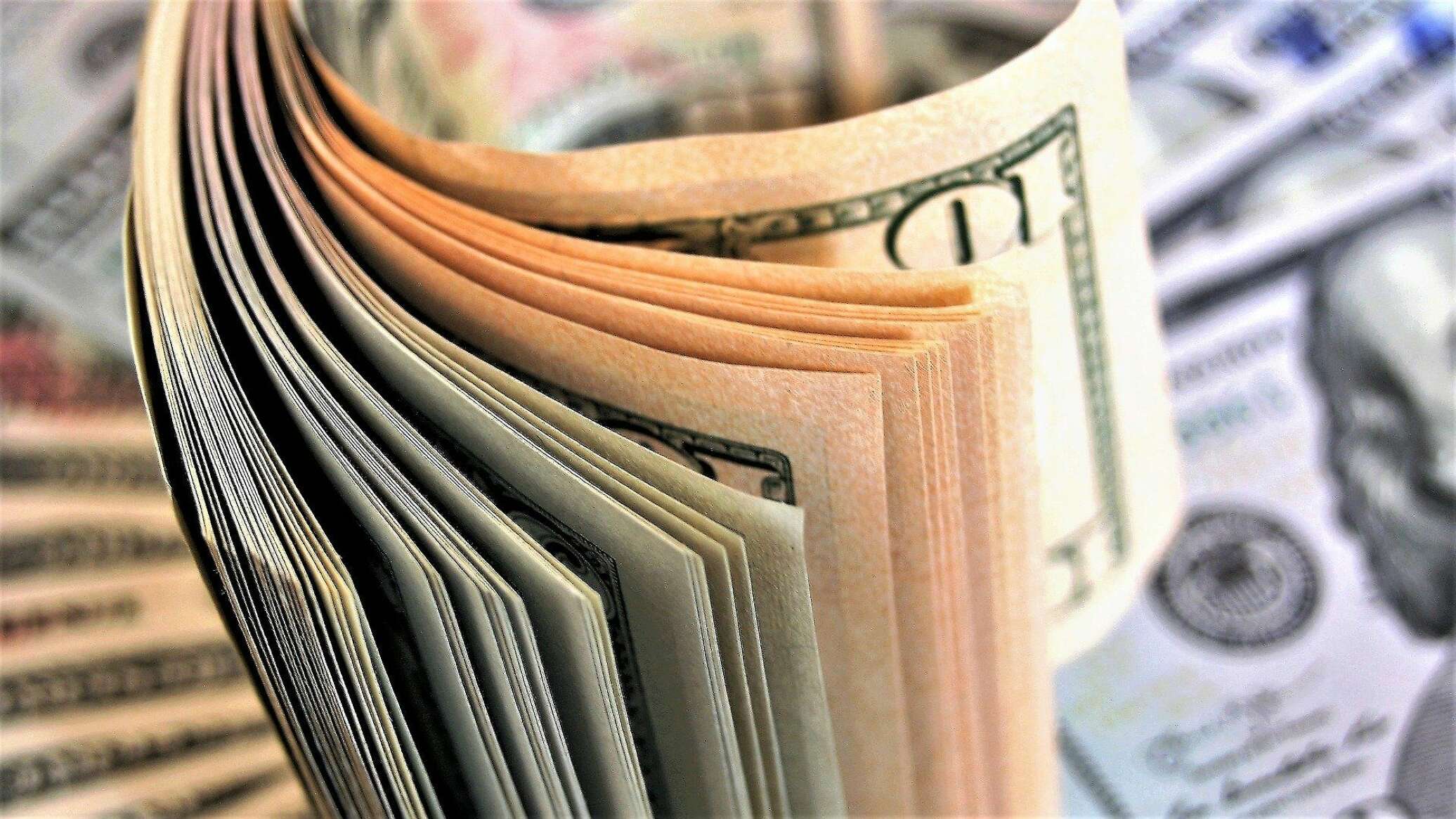 The leaders of the G20 confirmed this Saturday without surprise the historic agreement on an international reform that seeks to end tax havens by introducing a 15% global tax on the profits of multinationals.

The G20 approved “a landmark agreement on new international tax rules, including a global minimum tax that could end the damaging race to the bottom in corporate tax,” US Treasury Secretary Janet Yellen said in a statement.

The approval, which was taken for granted after 136 countries gave their approval in early October to the pact negotiated under the aegis of the Organization for Economic Cooperation and Development (OECD), will be made official in the final declaration of the G20 scheduled for Sunday, according to various sources.

The reform should enable these 136 countries, which account for 90% of the world’s Gross Domestic Product (GDP), to generate some $150 billion in additional revenue per year thanks to this minimum tax, which each nation must now legislate with a view to its introduction from 2023.

The measure is structured in two pillars. One of them is the minimum tax rate of “15%” for companies with more than 750 million euros per year (867 million dollars) in turnover.

The other pillar seeks that the income paid by large companies reaches the countries where they obtain their income and not where they have their headquarters, thus limiting the controversial tax optimization practices.

This measure will be applied to multinationals whose global turnover exceeds 20 billion euros (about 23,000 billion dollars) and whose profitability is greater than 10%.

This tax reform is welcome. However, the multinationals will find or invent loopholes to evade taxes.