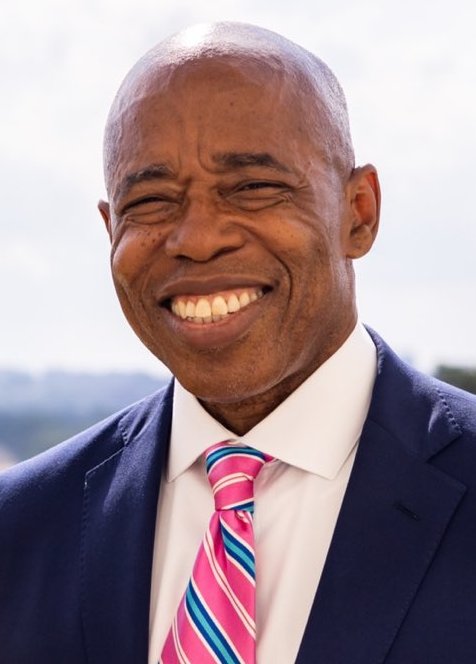 New York.- New York City mayor-elect Eric Adams, will be visiting the Dominican Republic on an agenda with business leaders and politicians in the country.

Adams will arrive in Santiago on Sunday, November 6, and on Monday he will have lunch with President Luis Abinader, according to members of his cabinet.

“As he had promised, the elected mayor of New York will visit the Dominican Republic, becoming the first mayor of this city to establish relations with our country,” Diario Libre quoted Ydanis Rodríguez, director of Adams’ Latino campaign.

Well done, a very good way to start. Coming to vacation in the Dominican Republic while on work related trip.

Gotta get comfy with the fellow corrupts

idk i just dont like this dude ,,,.. for some reason i just dont ,
dominicans kept nyc alive during the pandemic …
from running the bodegas to the fast food and dominican restaurants all across nyc
nyc factories we did that
no disrespect to the black and puertorican and jewish community
but yu aint do a goodam thing but stay home SMH

Hes Haitian i.e not an ally to our people, He’s also a far-left loon who intends to keep That mini Tyrant Diblasio as an advisor, whos also a enemy of Dominicans. If Dominicans had any fucking sense, they would move out of that dying city in mass as Cubans did before us. Democrats are our enemies and the enemies of DRs best interests, especially regarding the Haiti crisis point-blank.

Yu ain’t lian , deblasio and his Haitian wife hate Dominicans, always saying hateful comments remember when 300k became state less because of the change in birthright citizenship some how it was Dominicans fault living in the us. It never ends only option we have is to leave that fucking city Dominicans are better of in a republican lead government and they don’t seem to under stand New York City is anti Dominican period