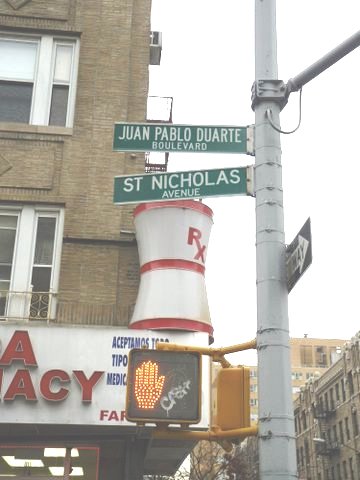 Santo Domingo.- Remittances and the tourism sector have generated income to the Dominican Government of US$11.9 b billion in the first nine months of 2021.

According to data from the Central Bank of the Dominican Republic (BCRD), tourism revenues stood at US$3.8 billion, 90.2% above the January-September 2020 record.

85% of the remittances received in the country come from United States, 6.7% Spain, 1.0% Haiti, among others.

Official data indicate that since 2010, citizens in the Dominican Republic received a total of US$66.3 billion, 2020 was the year that more remittances were issued to the country. However, 2021 has a pace to exceed it.