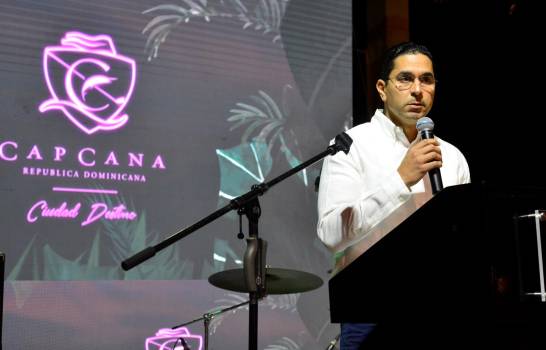 Santo Domingo.- Cap Cana announced in a welcoming ceremony for new owners, the exponential growth that the destination city has had during the last 18 months.

It highlighted that currently more than 1,200 real estate rooms are being built. Meanwhile, with the delivery of infrastructure for new plots, some 3,036 more will be built by third-party purchasers who trusted Cap Cana for the development of villas and apartments, which would represent a contribution of 400 million dollars in construction to the country.

Jorge Subero Medina, executive president of Cap Cana, emphasized what these new developments mean for the country’s economy with the creation of new jobs, as well as direct contribution to builders and national suppliers.

He thanked the trust of real estate developers who have maintained their loyalty by contributing to the growth of the destination city, and those who are starting several of these new projects that are an important part of the current exponential boom in the sector.

During the weekend Cap Cana hosted an Open House for the new owners where they could learn about all the services and facilities that the city offers for its residents.

Subero Medina added that real estate tourism is strengthening, and said that the city continues to focus on the development of exclusive housing and tourism projects, with quality, prestige and sustainability standards.

The entity revealed that despite the fact that 2020 was a difficult year for the country and the world, the tourist real estate sector had a great boom in the interest of investors, families and entrepreneurs who decided to buy housing projects in the destination city, and which at the moment keeps rising.

He also recalled two large hotel projects that contribute to the recent growth of the city. The MargaritaVille that has just opened to guests, and the Saint Regis that is expected to open its doors for 2023.