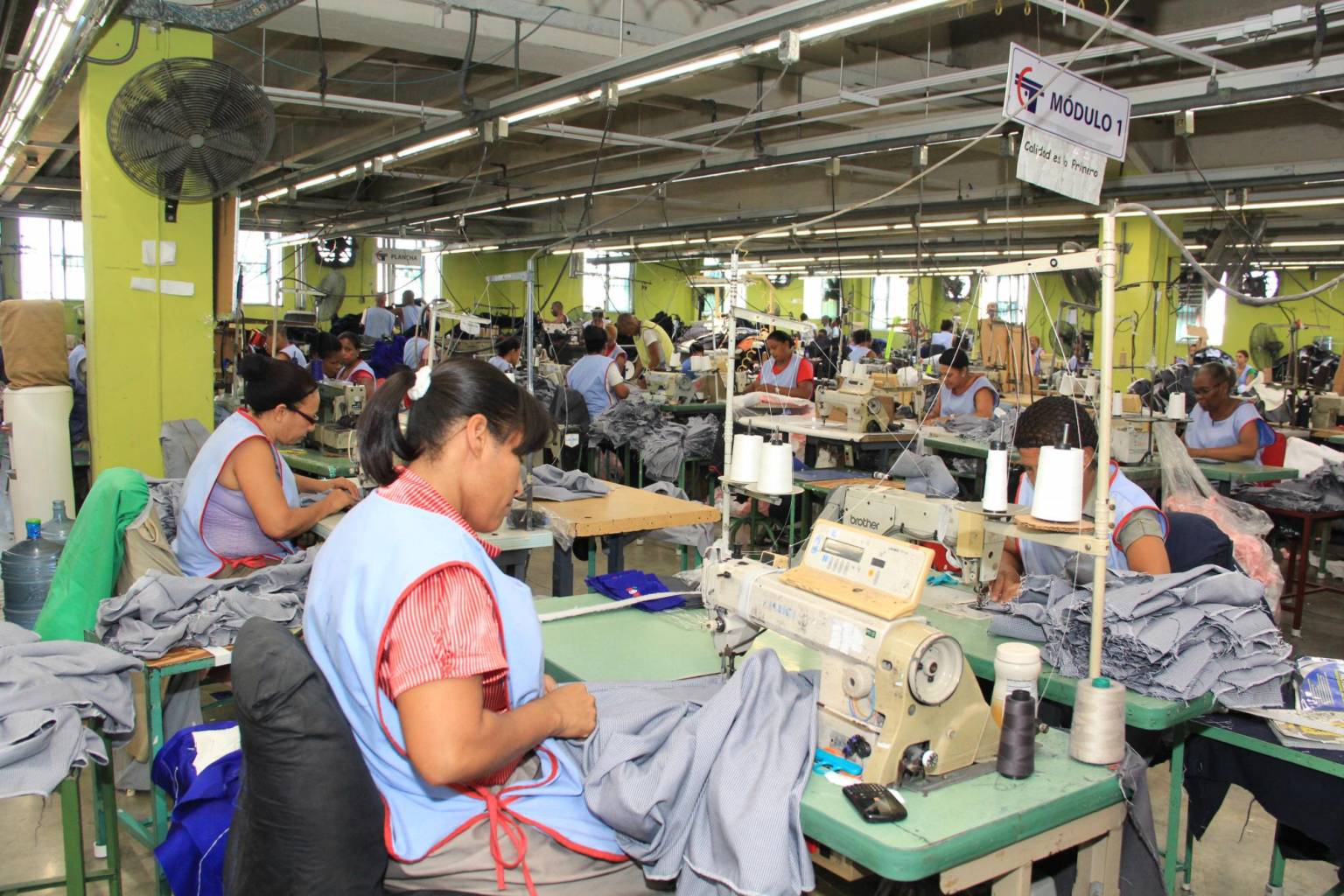 The job recovery is underway, according to the Mepyd. (FILE)

To reach the total number of formal and informal jobs that existed before the pandemic, only 10,000 would be missing, according to data presented by the Minister of Economy, Planning, and Development (Mepyd), Miguel Ceara Hatton.

The most drastic fall in employed persons was registered in the second quarter of 2020, when it stood at 4,246,700 unemployed persons, for -7.79 less than the beginning of 2020. From that figure, jobs were headed towards recovery.

Through a document issued, the Mepyd explains that the number of employed workers has increased. As of October 2021, formal contract workers exceed the employment level of February 2020. As a result, workers employed in the private sector recovered what was lost in 2020 and compensated for the reduction in formal public employment.

In addition, as of September 2021, according to the Central Bank’s Continuous National Survey of the Workforce (ENCFT), only 10,000 formal and informal jobs were missing to recover the total employment lost in 2020.

“The recovery of employment is marching, but not that it has recovered in its entirety because if you analyze the tourism sector as such, the occupancy that we have is around 70%, it is not that of all the hotels in the country. If we analyze the small and medium-sized companies, they have not returned to the situation they experienced before the pandemic, “said Rafael Pepe Abreu, president of the National Council of Trade Union Unity (CNUS).

The TSS explains that, compared to September 2020, there is a growth of 12.58% in the jobs registered in the Single Information, Collection and Payment System (SUIR) and 24.70% in the wage bill.

As for public sector workers as an economic sector, as of September of this year, the largest number of employees are concentrated in the service sector, representing 99.64% of the total distribution of jobs. Within this sector, the four subsectors with the highest participation are public administration with 90.81%, other services with 2.24%, and financial intermediation, insurance, and others, with 2.18%.

It does not seem like there is an almost full recovery.

Whomever believes this story believes money grows on trees in NY…

Thant would explain the greater than usual requests to me for financial assistance. There has been a sharp increase over the past 6 months and it does not seem to be slowing down.

So women make nearly 300 pesos more than men per month in the Dominican Republic.

According to DR reports last year , due to pandemic 400.000 jobs are lost…in G8 countries will take 8 years to recover job loss…Well looks like economy and finances are not strongest suit in DR… Or looks like DR is new Switzerland of western hemisphere ….!!!