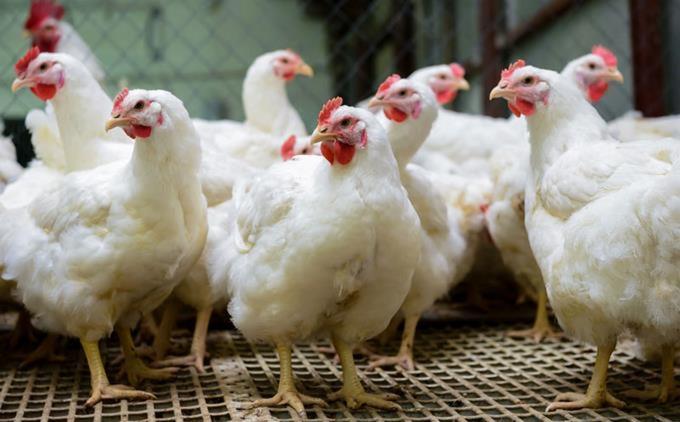 “Anticipating the situation of the global markets, the national poultry sector has imported fertile egg genetics equivalent to four million baby chicks in order to increase the supply of these, all this, to ensure the supply of chicken protein in the coming month of December,” said the president of the Dominican Poultry Association, Juan Lucas Alba, in a note sent to the media.

He explained that, although imported genetics and baby chicks have had to be paid at higher prices than usual, this increase will not impact the final price of the chicken consumed in December, since this input represents only 10% of the total cost of production.

He said that in recent weeks there has been a decrease in farm chicken prices due to the increase in supply in the local market through increased production, which allows satisfying the demand and consumer preference at competitive prices in relation to international prices, which are currently higher, making imports unattractive.

Regarding the supply for the month of December, the president of the Dominican Poultry Association said that the production for these dates is already at 90% in its production process in farms, placing this year a historical record of 29 million fertile eggs and more than 21 million live chickens.

“Never before has the poultry sector reached production figures as high as the one we are seeing this year, this represents a milestone for the sector that speaks very well of the capabilities we have as a country to underpin our food sovereignty and security, thus achieving the goal of providing the most affordable, nutritious and fresh protein to the Dominican people,” said Alba.