Environment shuts quarries in the East 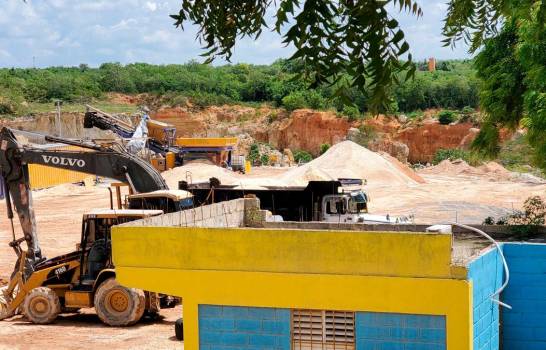 Santo Domingo.-The Prosecutor’s Office for the Defense of the Environment and Natural Resources (Proedemaren) carried out a mine inspection operation that gave continuity to the on-site inspection of companies that extract materials in the eastern and northeast region.

The Justice Ministry halted mining operations in cases in which the administration did not present the corresponding environmental permits and management plans, documents that must be produced in the extraction area.

The acting prosecutors summoned the main executives of these companies to the national headquarters of Proedemaren, in Santo Domingo, to present all the legal documentation, says a press release.

During this third operation, the authorities visited seven quarries, located in various municipalities of La Romana, of which citations could be delivered to those identified as La Noria Concession Mine / Eastern Aggregates, Víctor Rodríguez, LC Mine, Richard Adolfo Cabrera Mine, Mina Luis Ramón Rodríguez and Mina El Peñón, Altagracia province.