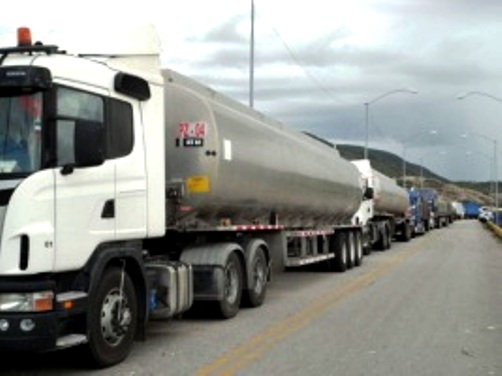 Santo Domingo.- Fuel demand in the border provinces of the Dominican Republic increased by 10% in the last month due to the consumption of Haitians who come to stock up due to the shortage in their country.

The data was offered by Víctor Bisonó, Minister of Industry, Commerce and Mipy-mes (MICM), who assured that the Dominican Republic maintains the dispatch of fuel at the border in an “act of solidarity” due to the difficult economic crisis suffered by the Haitian population.

The sale of hydrocarbons does not mean a significant impact because the neighboring provinces represent only a tenth of national consumption, the official explained.

Bisonó trusts that in this way the Dominican Republic contributes to the operation in Haiti of hospitals, radio stations and stations that repeat the telephone waves with power plants.