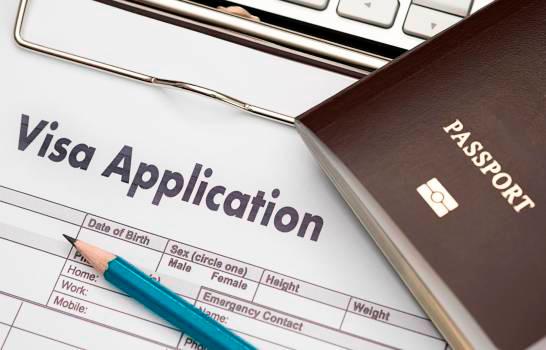 Santo Domingo.- The problem of obtaining labor in the reconstruction of Puerto Rico, after the earthquakes and hurricanes Irma and María, motivated the request to the US government to reintegrate the Dominican Republic in the list of eligible countries for the H2-B ​​work visa, petition approved Tuesday.

Quoted by Diario Libre Jenniffer González, Puerto Rico’s resident commissioner in the United States House of Representatives, indicated that the lack of labor delayed the use of the millions of federal funds available for the construction of bridges, highways and infrastructures four years after the occurrence of the phenomena.

“The civil organizations of Puerto Rico (such as the College of Engineers and the industrialists) asked me to seek the alternative of including Dominican labor, as part of the workers who are right-handed, who know and who could be available to do jobs of reconstruction on the island and, in this way, use the funds allocated.”

They are seeking “workers who are right-handed”? What’s wrong with southpaws?

My husband lives in DR. He is left handed. He would love to apply.

I need a job please