Dominican peso appreciates 3.07% against the dollar 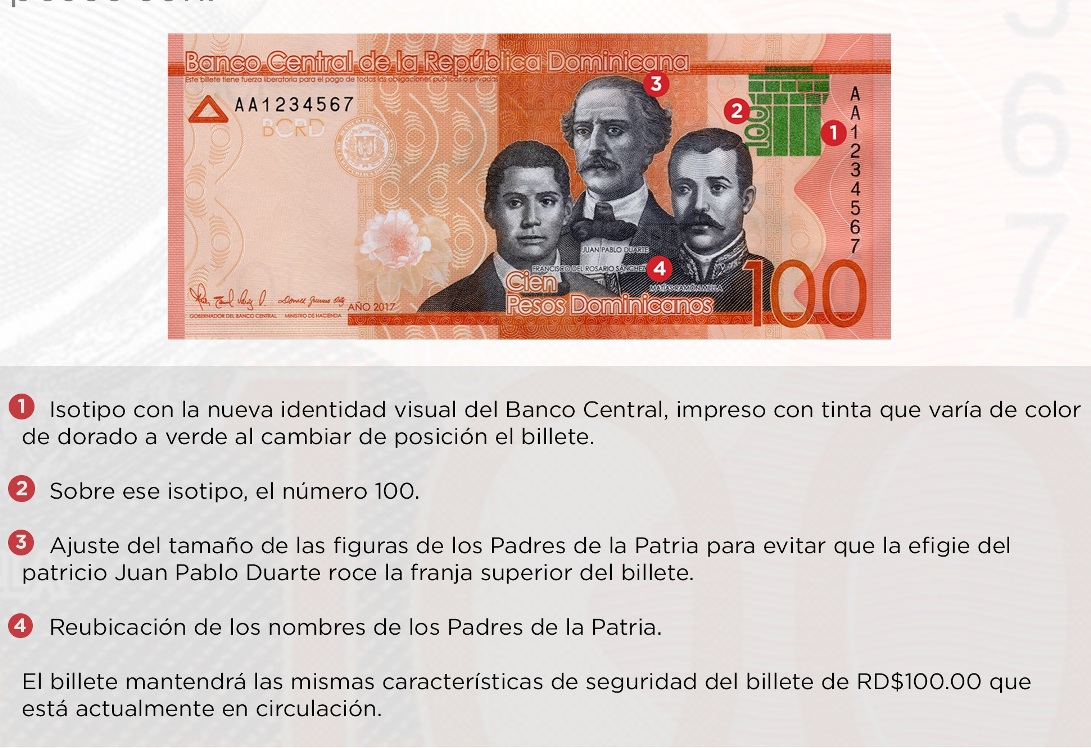 Santo Domingo.- The remittances which Dominicans received between January and October not only allowed many to withstand the economic onslaught caused by the COVID-19 pandemic or make investments in different sectors, mainly in construction, but have also contributed to maintaining the relative stability of the exchange rate.

Only in remittances, the country received in the referred period US$8.7 billion, an increase of US$2.0 billion compared to January-October 2020, an increase of 30.7%, as reflected by the statistics of the Central Bank of the Dominican Republic (BCRD).

Between January and October of this year, the exchange rate of the peso against the US currency appreciated 3.0%, when taking the average values ​​during that period for the spot market.

The average sale of the currency in the spot market went from RD$58.30 last January to RD$56.51 in Oct. this year, resulting in an appreciation of the peso of RD$1.79 against the dollar.

Peso is over rated. DR is becoming very expencive for no reason at all.Inflation is higher and government dont admit. Good luck RD…whatever you offer cost more than in USA…EU…

This is a great thing for DR, because now Dominican can buy more for Less.

Really., how do you figure that ?