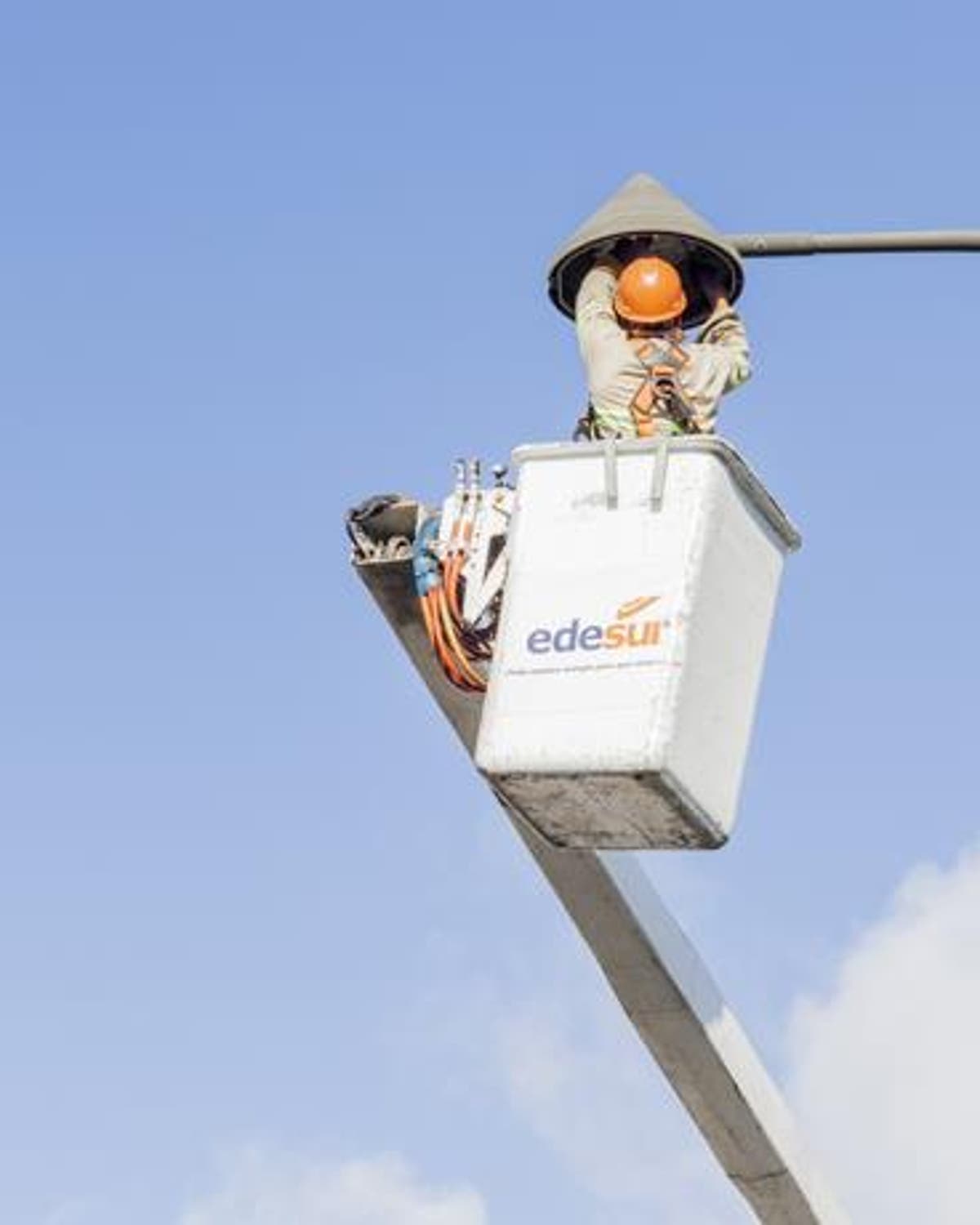 Different business organizations were today in favor of the Electricity Distribution Companies (Edes) being administered by the private sector through a public-private alliance (PPP). However, some warned that what happened with the implemented capitalization process should be avoided in 1998.

The vice president of Conep, Cesar Dargam, said that the business union seeks to make essential services in the Dominican Republic increasingly efficient and sustainable.

He added that in the Conep, they envision a regulatory State, not in the activities of the economic actors and the private sector developing its activities within the established regulation.

“The electricity sector is a high priority for national development. That is why the announcement of the director of APP is well received. We trust that transparent processes are developed with clear rules that allow management to fall on those with the appropriate credentials,” said Dargam.

The president of the National Association of Industrial Companies of Herrera and Greater Santo Domingo (ANEIH), Noel Ureña, said that as a union, they do not oppose the participation of the private sector in the investment processes of the electricity sector because they consider it necessary dispose of the resources that the Dominican State does not have for these investments.

Ureña pointed out that “although we agree with the scheme that the private sector manages the commercialization and investment sector in the rehabilitation of the networks, we must take care of and protect the established local companies, industrialists and suppliers to prevent the same from happening. what happened with the Capitalization process of 1998 , where companies such as Unión Fenosa installed companies supplying electrical materials to the detriment of local Dominican companies.”

Likewise, the directors of the Dominican Confederation of Small and Medium Construction Companies (Copymecom) expressed that a public-private alliance would be an alternative in the case of the Edes since the limitations of resources that the State has to improve the electricity sector can be satisfied by the private sector through a transparent and effective alliance.

The executive vice president of Copymecom, Frank Guerrero, and the advisor Edward del Villar referred to the issue when consulted by Listín Diario.

Guerrero stated that “the capitalization of the resources that can come through the Edes and this process of public-private alliance could be filling the space that the tax reform did not manage to do , the important thing is that there is an investment that is clear That is punctual, where the Government, in addition to capitalizing, also avoids continuing to incur subsidies.”

He explained that these contracts should be as straightforward as possible because the country had an experience of capitalizing the Edes that had to be reversed in the past.

Edward del Villar indicated that from Copymecom, they see the introduction of the private sector in the administration of public affairs as positive because it promotes efficiency and profitability. He added that through this alliance, the administrative corruption historically occurred in this sector could be prevented.

They submit a PPP proposal to manage Edes.

The executive director of the General Directorate of Public-Private Partnerships (DGAPP), Sigmund Freund, during the Listin Breakfast, revealed that the Government formally received a proposal for a public-private partnership for the Edes to be managed by the private sector, a project that has been worked on in recent months for Edenorte, Edesur, and Edeeste.

Freund added that this plan had been discussed with international firms in the Unified Council of Edes and the Electric Cabinet. He clarified that it is not a question of privatizing the Edes but of capitalizing on them. “The State will not sell its assets, but the private sector will be in charge of managing the distributors and executing an investment plan that will entail about US $ 1.6 billion in the next six to seven years,” Freund said.

A public private sector operation of the EDES would be an improvement over past management. However, it can be reasonably expected here will be pitfalls for abuse. A good framework of checks and balances would lower possibilities.

A head shaker is about the concern “where companies such as Unión Fenosa installed companies supplying electrical materials to the detriment of local Dominican companies.” Yet, management under government control has led to the prostitution of the electricity distribution companies by infiltrating them with hacks to collect paychecks as favors to government friends. Is it these same friends/sponsors of the sector who are rumored to have created companies to benefit from sales/services to EDES? Guess they were Dominican companies? So, therefore it was OK.