Dominican Republic has best macroeconomic forecast in Latin America, according to Bank of America report 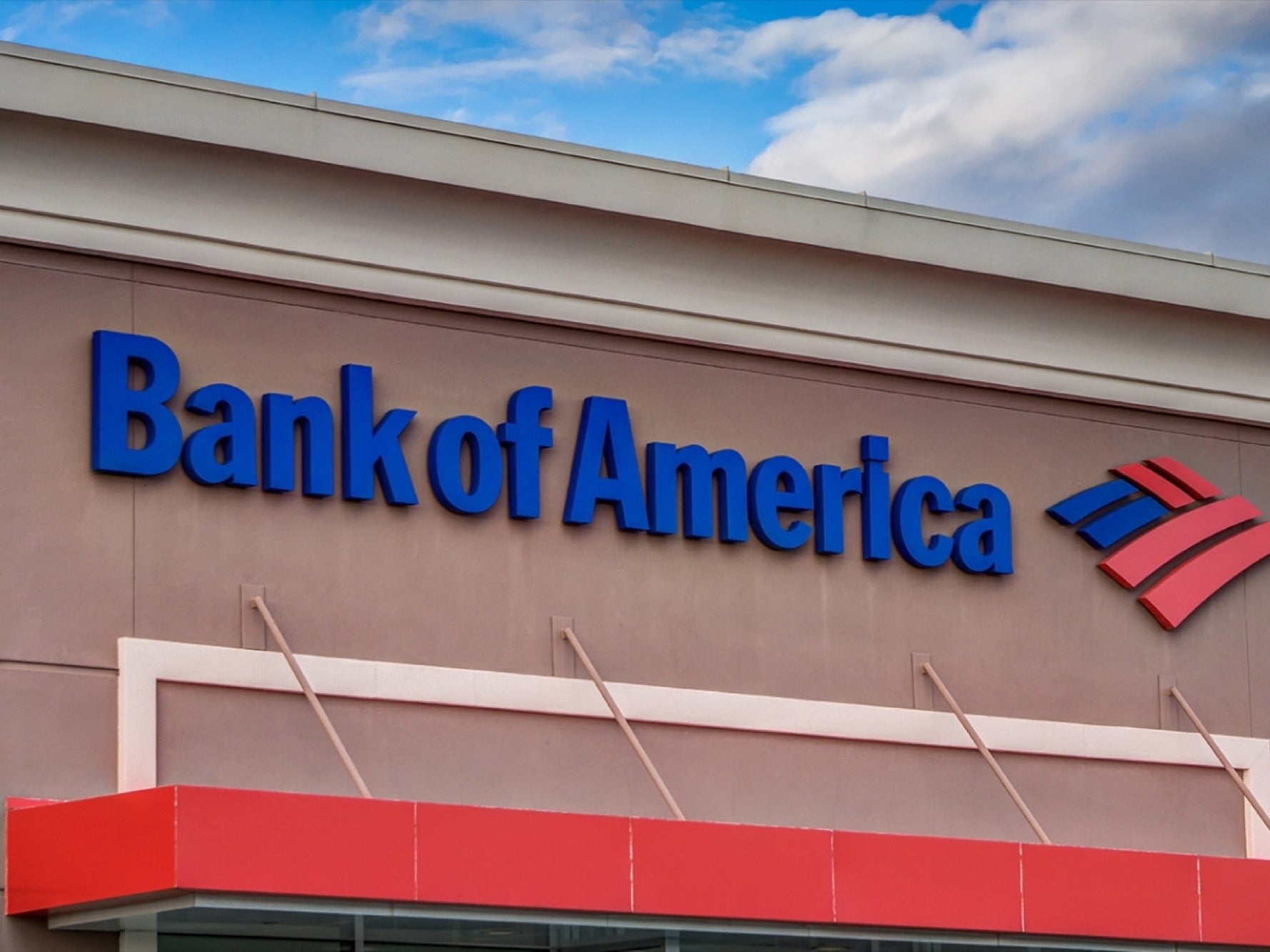 Bank of America forecasts a good outlook for the Dominican economy. (EXTERNAL SOURCE)

The Bank of America’s global research unit believes that the macroeconomic trajectory of the Dominican Republic is the most promising in Latin America for the coming years and estimates that it will be the second country with the highest economic growth in the region with 11.5% in 2021.

On the latter, Bank of America points out that the reform of the electricity sector is not a trivial achievement. “It has already started to be phased in, and will likely have a positive long-term effect on public finances and productivity growth,” the document states.

They consider that the government’s fiscal discipline, together with the benefits of the electricity reform, should be sufficient for the country’s level of indebtedness to enter a “modestly downward path in the medium term.” In this sense, Bank of America estimates that the debt ratio will drop to 50.4% of gross domestic product (GDP) for next year and to 49.4% of GDP at the end of 2023.

The bank’s vision suggests that the policies implemented will be sufficient to deter downgrading risk rating agencies. “We believe that Fitch and S&P could change the outlook from negative to stable,” analysts note.

On the other hand, Bank of America indicates that since last year’s deficit of 7.6% of GDP, the fiscal balance has improved substantially in 2021, driven by double-digit revenue growth in the first ten months of the year. As a result, it forecasts a fiscal deficit of 2% of GDP for 2021, exceeding the goal of the budget amendment sent to Congress in November, 3% of GDP).

Such a positive and promising news