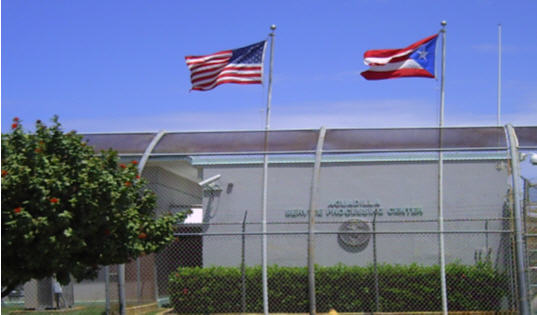 Santo Domingo .– Trade between the Dominican Republic and Puerto Rico is timid, despite the proximity between the two islands, which is why the secretary of the Department of Economic Development and Commerce of Puerto Rico, Manuel Cidre Miranda, and a commission representing 20 companies, have shown interest in establishing trade negotiations between the two nations.

Cidre Miranda raised the need to take advantage of the territorial proximity with the Dominican Republic to begin to test an export expansion that goes beyond the region.

The official, who heads the delegation of Puerto Rican businessmen that has been in the country for several days in search of establishing commercial ties in different areas, indicates that this can be done by taking advantage of the strength of each country and hiding the weaknesses of each one.

Puerto Ricans see a great opportunity to create a solid region with the ability to compete with the Asian world, which maintains its market without having to bring anything to this side of the world.

Set the groundwork for future unification between DR & PR. PR will never be a state and it will collapse economically if completely independent.

GDP hasn’t had eny major growth here at all
Dr we have grown a gdp of over 11% this year with a pandemic, we will rise and our puertorican brothers will rise with us period