Dominican exports to European Union countries have grown by 90% 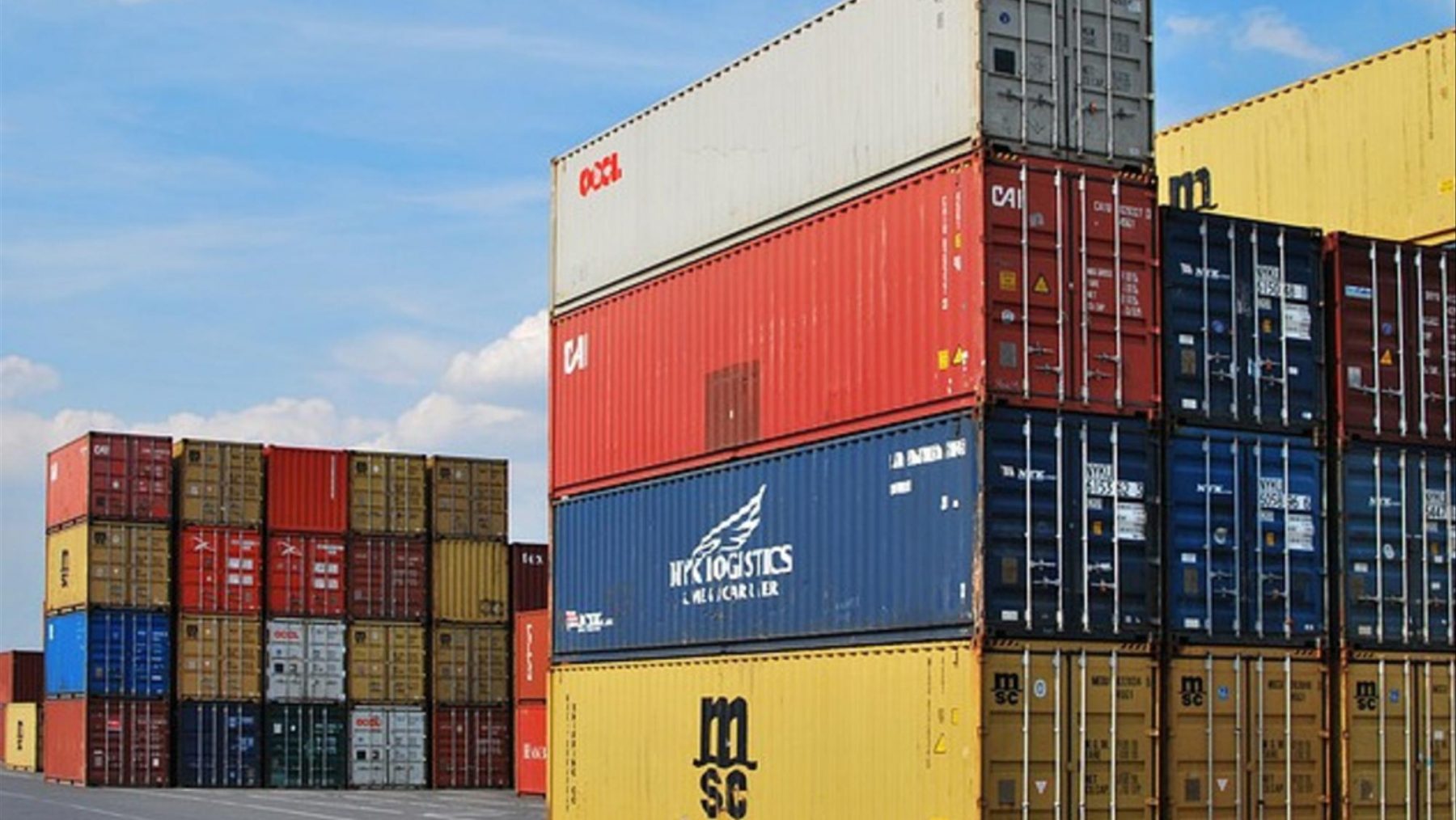 In the last decade, bilateral trade between the Dominican Republic and the countries that make up the European Union has grown enormously. For example, last year, the total value of trade in goods reached 2.5 billion EUR, representing an increase of 101% since 2009 when the Economic Partnership Agreement (EPA) began to be implemented.

In these ten years of EPA implementation, the Dominican Republic’s exports to the EU grew by 90%, reaching almost one billion euros last year, while European imports increased by 112%, with a balance in favor of the trade balance with European countries 22%.

The EPA contains provisions on trade in goods and on services, customs cooperation, competition rules, intellectual property, and sustainable development. In addition, the agreement provides for development cooperation to enhance the capacity of the Cariforum States in trade policy and trade-related issues.

The European Union supports the processes in favor of MSMEs in different sectors, facilitating their participation in trade fairs and contacts with European buyers.

This information was provided by the European Union delegation in the country during the IV edition of the EPA Awards, together with ProDominicana and Caribbean Export. In this event, ten exporting and importing companies that use the benefits provided by the EPA were recognized.