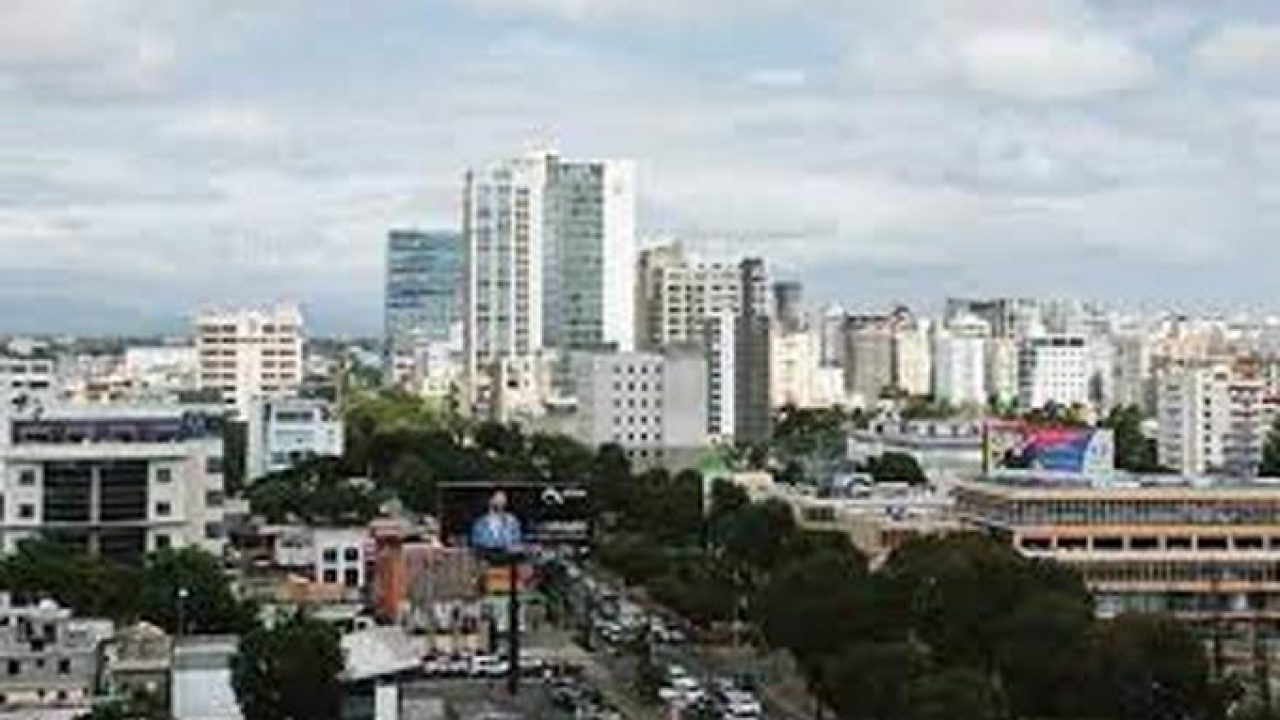 It cannot be ignored that for decades the Dominican economy has been experiencing a performance that places it among the first in Latin America, a truism for strangers but seen with a certain skepticism by not a few Dominicans, especially those who do not reach the level of understanding these issues unless it touches their pockets directly.

Despite the drop in 2020 of 6.7% of the Gross Domestic Product (GDP), compared to the previous year, as a result of the effects of the Covid-19 pandemic, the Dominican Republic offers a projection for the end of this year at a two-digit year-on-year growth rate, that is, of 10% or more.

At the macroeconomic level, the Central Bank of the Dominican Republic (BCRD) has indicated that the nominal GDP would be located at US $91.6 billion this same year, while “interest rates are at historically low levels, when observing a decrease around 400 basis points of the average active interest rate of commercial banks.”

The imports and exports also showed a good performance for accelerated recovery in domestic demand. At the same time, international reserves, as reported by the CRBBB itself, reached a record high of US $13.1 billion at the end of August this year, equivalent to 7.5 months of imports and 14.3% of GDP.

In real terms, all the goods and services exchanged (GDP) until July registered a growth of 3.5% compared to the same period in 2019, which was the time before Covid-19.

If this behavior of the local economy is analyzed within the framework of the health crisis, and we observe the perspective of Covid-19 reproduction in new strains and the external factors that still threaten post-pandemic growth, the country is more than qualified to feel satisfied with its performance.

If we talk about this among Dominicans, doubts and questions arise. It has always been like this, in this and the governments of the Dominican Liberation Party (PLD). Still, it turns out that international organizations have always endorsed the information about the performance of the Dominican economic dynamics.

The Reversal of the Reform
The combination of external factors would have led President Luis Abinader to reverse a series of tax reforms necessary for the country to increase its tax burden and improve its taxation, a decision that undoubtedly generated a moderate concern in the markets and international economic agents.

“The best macroeconomic history of Latin America.”
This was the title of the Bank of America’s Global Research unit. This study included consultations with local specialists, legislators, and official Dominican institutions to reach the conclusions shared here and coincide with the projections of the BCRD.

Those analysts are amazed at how the Dominican Republic, despite aborting the long-awaited fiscal reform, now sees its economy “as the best macroeconomic outlook on the continent for the next few years.” But, of course, this is not a value judgment on the position – the Dominican Republic is not investment grade (unlike Chile, Peru, Mexico, Panama, and Uruguay) – but rather the track record.

The reasons are a notable recovery in GDP, much better fiscal results than expected, political stability (anchored in pro-market policies), and advances in structural reforms,” said the researchers.

The report highlights that both the authorities and local analysts repeatedly adjusted their GDP growth forecasts for the year upwards by 11.5%, only below Peru. In comparison, 5% is expected for next year, the latter number the highest in the region and Panama. They say that the official figures are more conservative: 10% of GDP by 2021.

This year, there has been a fiscal consolidation since the 7.6% GDP deficit was in the pandemic, revenues grew at double-digit rates, and expenses contracted due to the under-execution of capital investment.

The budget amendment approved last month stipulated a fiscal deficit of 3%; however, for the specialists of the American banking entity, the debt will be astonishingly 2%, although not a few local experts predict 1%.

The supporters of the work mentioned above are not so optimistic that the deficit may be, as some locals see it, of 1%

In another sense, when they address the electricity issue in the Dominican Republic, the BofA Investigation unit argues that it can make a difference in the long term.

Public finances and productivity – they understand – will have to change because the fiscal deficit will be reduced as a result. However, the benefits should start to accrue more clearly in 2023 and beyond.

The increase in oil and coal prices in international markets implies that generators must charge a higher fee. Still, state distribution companies cannot pass the cost on to consumers because regulated prices have been frozen for more than one of each.

The positive future expectations in the economy are not only glimpsed in the offices of the BCRD, but the World Bank estimates a growth of 4.8 for the yearend and 4.5 percent of GDP for the next.

In its report “World Bank World Economic Outlook,” the financial body highlights the contraction experienced by the region’s economy’s contraction of 6.9% last year.

Despite the coincidence of optimism about the performance of the DR economy among local economists and international organizations, caution is what should prevail in official spheres when markets are vulnerable to pandemics and climate issues.