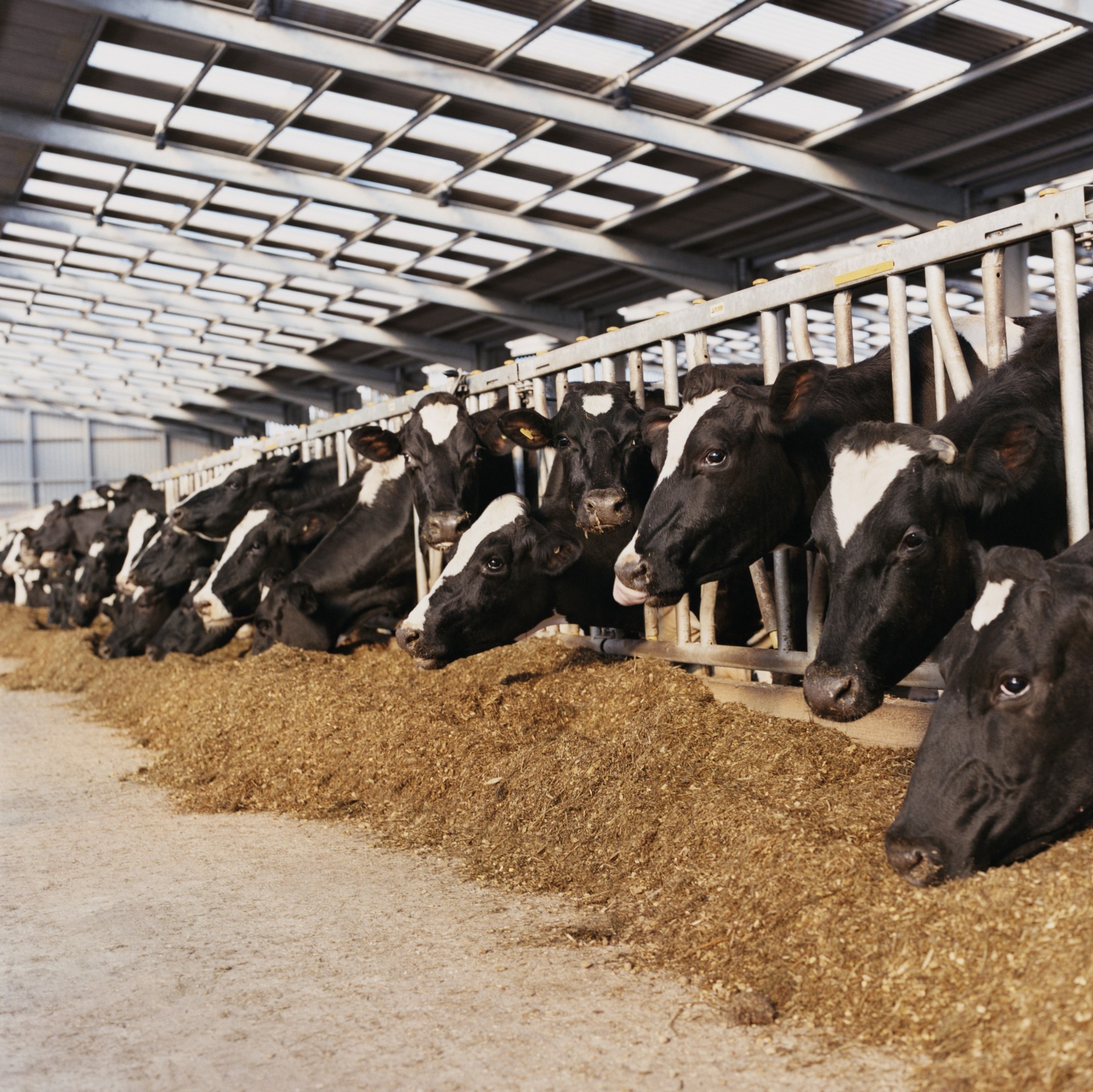 The former president of the Association of Farmers and Farmers of the Dominican Republic, Pablo Contreras, considered that the efficient production model for dairy cattle in the country would make small and medium-sized farmers more competitive and improve productivity.

He highlighted the importance of the Megaleche program, advised by Brazilian agronomists, who implement a modern system on Voisin Rational Pastoral, which will provide more significant benefits for the farmer.

“This initiative promoted by the Rica Group and Conaleche is very important, it is a way to promote efficient grazing in a tropical country like ours,” said the rancher in the Eastern Region.

He estimated that with the incorporation of new types of cattle and the efficient management of grazing, the productivity and competition of the small and medium rancher would be much more profitable in production.

Although the modern system on the use of Voisin Rational Pastoral began to be implemented in the country a couple of years ago, the advice of experts brought by the Rica Group and Conaleche to train in this regard and utility in the country will allow it to be replicated more efficiently.

Through this novel procedure in livestock production, agronomy professionals seek to increase the number of cattle, sustainable use of the soil and improve productive results through biotic processes that significantly reduce costs.