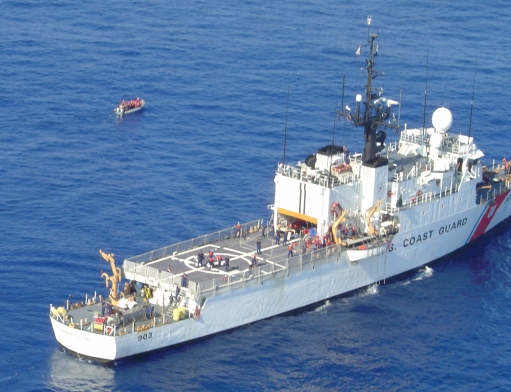 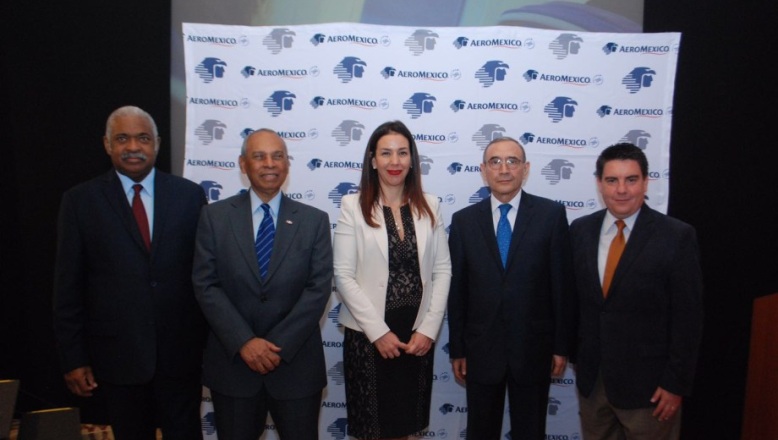 Santo Domingo.- The Senate approved on Tuesday the Maritime Trade bill in a second vote.

The piece authored by Senator Alexis Victoria Yeb seeks to reform a law dating from the 19th century. The bill now goes to the Chamber of Deputies.

According to a press release, the purpose of the initiative is to regulate within the Dominican territory the legal relations relating to national and foreign maritime vessels, as well as those arising from transport and other maritime activities, to ensure and protect the legitimate rights and interests of the stakeholders and promote the safety and development of the maritime sector to boost the economy.