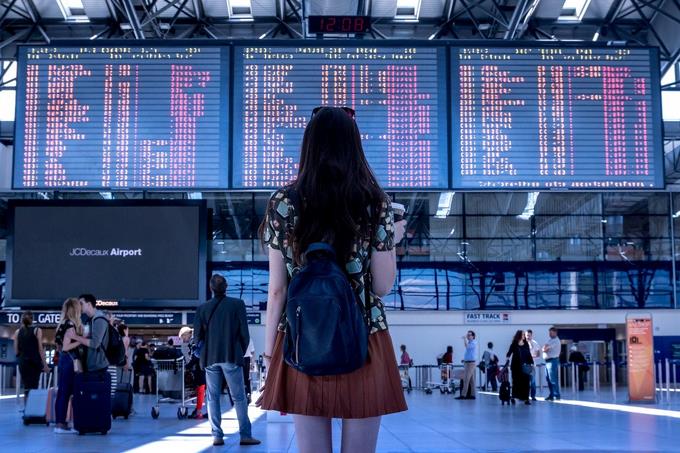 Flight cancellations worldwide, mainly caused by the expansion of the Omni variant of the covid-19 virus, remain for the fifth consecutive day, adding up to a total of 2,450 worldwide as of 15.30 GMT on Tuesday.

According to the portal FlightAware.com, which monitors the state of air traffic in real-time, a third of the cancellations (809) had as their origin or destination US airports, to which the meteorological reasons of blizzards and snowstorms have also been added.

In any case, the most affected airports are Asian. Initially, those that have registered the most cancellations are Jakarta, Beijing, and Shanghai, in this order; in destination, Beijing, Jakarta, and Seattle.

In the registration by airlines, the most affected have been China Eastern and Air China (426 and 196 cancellations, respectively).

On Monday, there were a total of 3,260 cancellations worldwide, almost half of them (1,474) in the United States, a trend that had begun last Friday and that was growing over the weekend.

The general policy of airlines is to require proof of vaccination plus a PCR test before boarding an international flight. Still, the main epidemiologist of the US Government, the now-famous Dr. Anthony Fauci, suggested yesterday that these requirements be also extended for internal flights in the United States, where only PCR testing is required.

Currently, the United States has a vaccination rate of 61%, which is low compared to other countries such as Portugal (88%), Chile (87%), and Spain (90%), so that measure, if imposed, may be unpopular.

The United States, which opened its borders to international tourism on November 8 after a ban on “non-essential travel” that lasted a year and a half, does not seem inclined to establish new air restrictions or close vital sectors for the economy such as leisure. For example, the New York authorities have refused to cancel the end of the year festivities.

Very different is the policy in China, a country that remains closed to tourism and the vast majority of travelers from abroad: Chinese aviation authorities currently limit international flights to and from China to 2.2% of those before the pandemic.

Regardless of their origin or nationality, all passengers must undergo a strict quarantine of a minimum of 14 days in specialized hotels, where the traveler pays for the stay.

The Government has made its strategy and its management of the pandemic one of its main pride, and its media use it as an example against that of the United States, where covid has already left more than 800,000 dead.