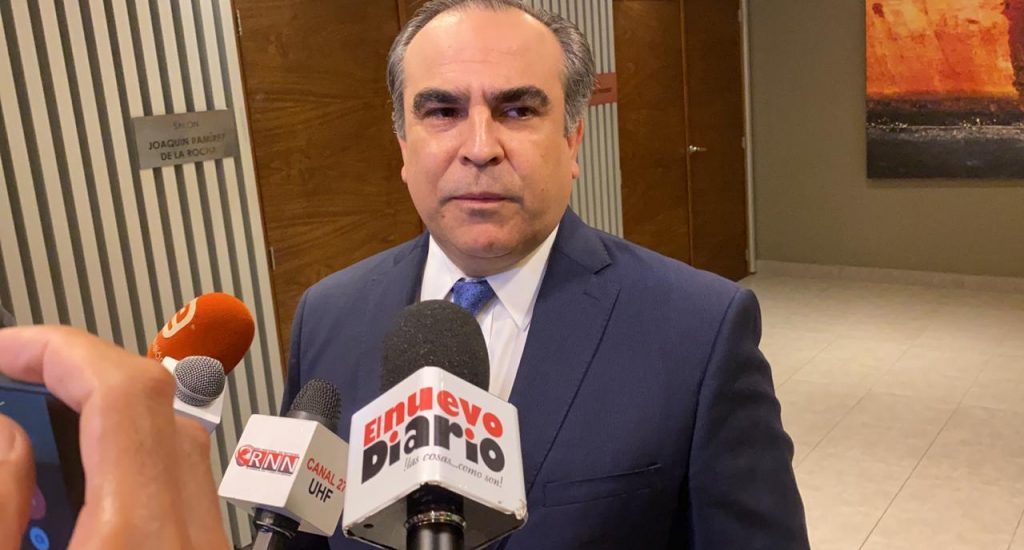 Santo Domingo.- Entrepreneurs consider that confinement is not necessary in the Dominican Republic, but rather to comply with the protocols established by the health authorities.

The business sector today agreed with the statements by Abinader. “All of us, we are among the best countries in the world,” said Juan Celso Marranzini, president of the Association of Industries of the Dominican Republic (AIRD).

The businessman said that they are optimistic because the correct measures are being taken and, in that sense, so that the new increase in cases in the country caused by the omicron variant can be controlled as soon as possible, they support the requirement of vaccination certificates with the doses established by the

“We support the statements of the President of the Republic, Luis Abinader. The Government has so far managed the pandemic satisfactorily and the figures show it, especially when we compare ourselves with other countries in aspects such as lethality, occupation of beds and ICU, opening of the economy and reactivation, among others. In all of us, we are among the best countries in the world ”, expressed Juan Celso Marranzini, president of the Association of Industries of the Dominican Republic (AIRD).