Economists foresee rise in oil price will affect the country 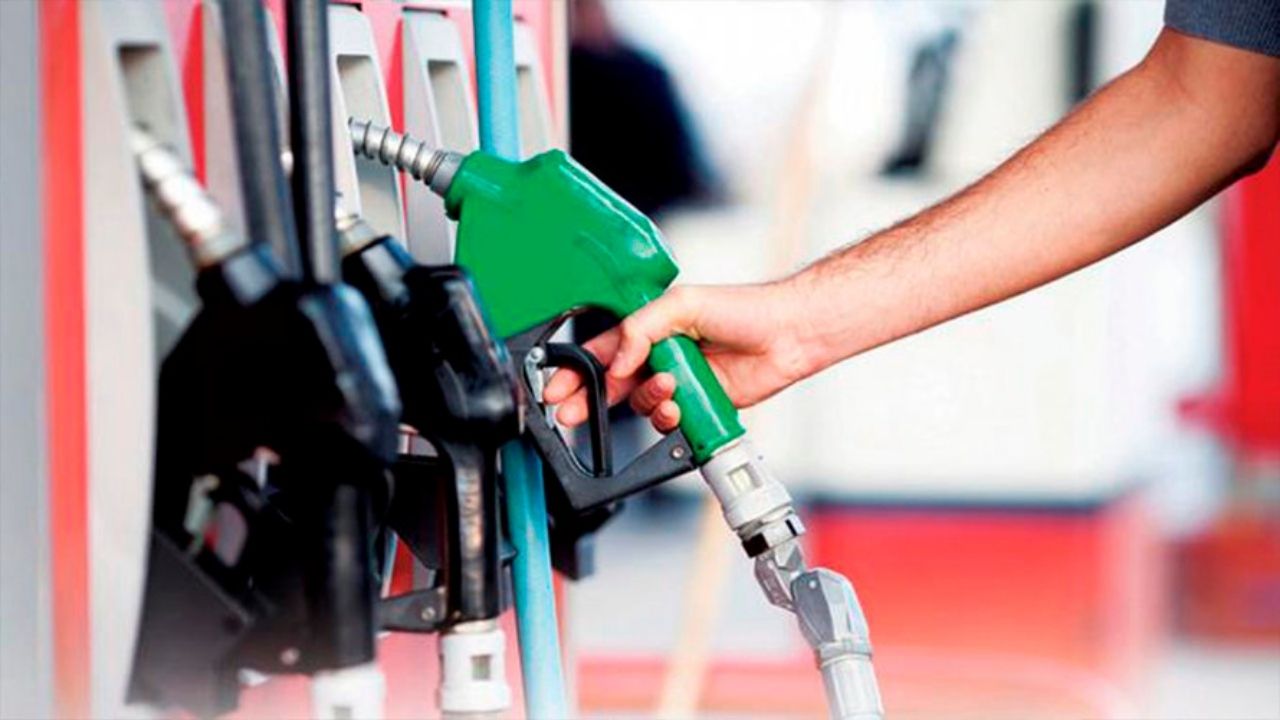 The trend observed by economic professionals in the price of oil and oil derivatives is upward, which will impact the economy with high fuel prices and production.

More inflation and more government debt with fuel importers is the projection of new volatility in the oil market for this quarter.

Fabrizio Gómez Mazara, Ciriaco Cruz and Luis Manuel Piantini expressed their opinion. For Ciriaco, the rise in oil prices is the worst news for the DR starting this year 2022.

Brent crude futures passed US$81 per barrel, and WTI was close to US$79.

For economist Gomez Mazara, the increase in the price of a barrel of oil could put upward pressure on the domestic prices of goods and services consumed and used by households and businesses.

“This external component would increase domestic inflation unless the Government (through the Ministry of Industry and Commerce) decides to subsidize the price of oil-derived fuels.

This measure should be taken on a transitory basis until the end of winter in the Northern hemisphere, which is where there is seasonality concerning the price of a barrel of oil,” he said.

Gómez Mazara suggests that temporarily subsidizing the prices of oil derivatives would help moderate the effect of domestic inflation and, through this, the expected reduction in the demand for goods and services, given the increase in the interest rate.

In this way, he said economic growth in the first quarter would be less impacted.

Fellow economist Luis Manuel Piantini affirms that the authorities have to be prepared to face high fossil energy prices, as it seems that these are beginning to be influenced by geopolitical factors that every day raise more uncertainties towards the red hot by more significant verbal confrontations in the different geographic zones where fierce conflicts could arise.

“In your analysis yesterday, you showed data and information that distances the demand pressure for use in production and transportation from the price hikes due to the fifth explosion of Covid cases worldwide, which has dampened its demand due to the interruption and or reduction of these activities. However, this would indicate that once it is reestablished, greater pressures will be added to the current price increases,” he indicated.

Piantini urged to look for medium and long-term solutions to lower the demand for fuel. He recommends not exhausting external and fiscal resources by subsidizing in a general way without imposing certain restrictions on its use, affecting the volume marketed.

Ciriaco sees it likely to reach US$80

In this first quarter, oil prices will continue to rise due to the conditions of the international markets, which have not reached the pre-pandemic production of 30 million b/d, since the current production average is 28 million b/d average.

In addition to the fact that the inventory capacity decreased by more than 500 million b/d in 2021 due to the high demand for crude oil given the recovery of the world economy, a trend that will continue despite the new variant of the coronavirus, the omicron.

For the Dominican Republic, this is terrible news, and the price of oil will likely reach US$80 per barrel, and this will have an impact with an increase in the prices of fuels and the production costs of companies and sectors, which will also affect the basic food basket and fuel inflation, he said.

The economist said that this year the oil market started with certain tensions, such as the crisis that may arise between Russia, the United States, and Ukraine, so that in this quarter, there will be higher prices and in case the Government does not want to transfer them, the debt with oil importers will increase.

He argues that it is possible that the oil barrel will reach US$80, and this will affect the domestic economy and important sectors through the increase in fuel prices.

Tokischa: “I have never been underestimated for being a woman in the genre; I say and do what I want”
Toda la actualidad de noticias en República Dominicana
Diseño webcarros rd preguntas y respuestas