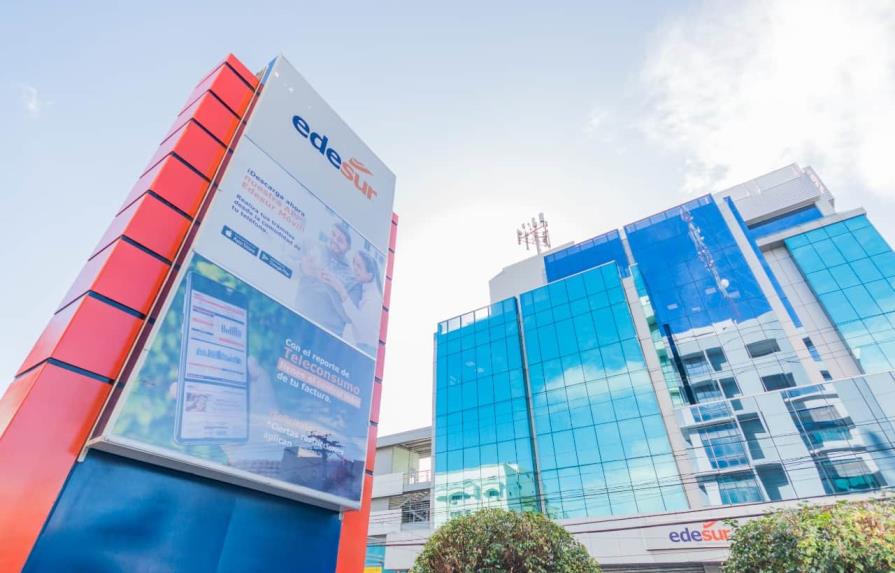 Santo Domingo.- The Electricity Distributor (Edesur) reduced its debts with suppliers and the financial deficit, while highlighting that it broke the collection record last December, as well as the accumulated of the year, being the most high achieved in the company.

During the past month, Edesur managed to collect RD$3.4 billion (US$150 million), which meant the collection of 104% of the billing to customers in the territory under its responsibility.

From January to December 2021, the company collected RD$37.3 billion, representing the highest annual collection figure in its history.

“This represents a 5% increase over the same period in 2020, according to a press release.

Last year was the one that received the least resources from the Ministry of Finance to cover the operational deficit and the subsidy to the tariff, with an amount equivalent to US $ 200 million, representing this barely 3.76%, the lowest percentage of the last 10 years.”