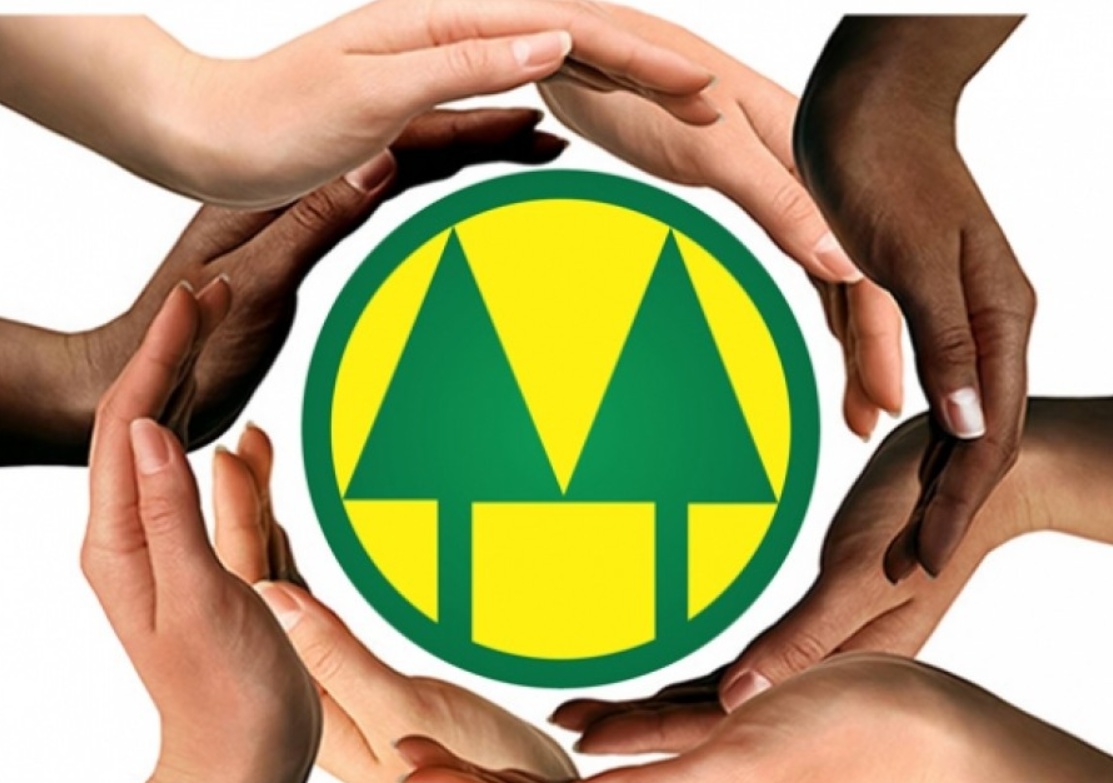 Santo Domingo.– The swearing-in last July of 393 new cooperatives by President Luis Abinader –the highest figure recorded by the Institute for Cooperative Development and Credit (Idecoop) in its 58 years– can be seen as a clear example of the cooperative model as a necessary tool to boost the economy and impact thousands of families and communities.

According to Idecoop director Franco De Los Santos, the goal is for the number to rise to 804 sworn cooperatives by December 2021 and for the model to be expanded to all municipalities in the country. A report published in the latest issue of Bohío magazine recalls that in mid-1946 the idea of ​​cooperativism began to materialize in the national territory thanks to the priests of the Scarboro order. The first savings and credit cooperative was founded in Manoguayabo by Father Alfonso Chafe; later, in Bayaguana, Father Santiago Walsh organized another.

To encourage the movement, the Scarboro priests decided to bring Reverend Pablo Steele from Canada, a person with technical training, who arrived in San Francisco de Macorís and made plans for the promotion of cooperatives nationwide.

The savings and credit cooperative founded in Boyá in 1945 was followed by others. By August 1949, that first stage of Dominican cooperativism was closed with the foundation of the Federation of Savings and Credit Cooperatives (Fedocoop). However, the rise of the model diminished due to the tyranny of Rafael Leónidas Trujillo. After the disappearance of the “caudillo,” the model experienced a notable development over the years until Idecoop was created on October 25, 1963, through Law 31 (and also Law 127 of 1964,) which regulates the activities of cooperatives.

To learn more about this model, Bohío magazine –founded in 1966 and pioneer of the Dominican tourist press– interviewed some high executives of this sector, whose wise and sound opinions help to better understand the importance of the development and promotion of cooperativism.

What are the benefits that citizens receive by belonging to a cooperative today?
Cooperatives are based on a solidarity economy philosophy that seeks the common good for all its stakeholders. Its objective is to cover the financial, social, cultural, educational and health needs of its members, allowing them and their community to enjoy a wide variety of services that help improve their quality of life. Cooperativa La Altagracia in financial terms, by the end of 2020, distributed net surpluses among all its associates for a value of RD$ 836.3 million. In social terms, 2020’s investment was RD$ 31.6 million.

How has the cooperative advanced in terms of technology, safety and process improvement?
Currently CoopReservas, after 33 years of being founded, is in a restructuring process, which will impact its management system and its model of excellence. These aspects give rise to an effective administration of institutional management, without neglecting quality, the environment, risk and safety management, our social responsibility, our strategy, processes and people. Through technological automation we will elevate and democratize all the services offered by CoopReservas to our associates, such as the ease of credit, the advancement of its availability, transfers between accounts, acquisitions of services and products, etc.

CoopReservas works to be a benchmark both nationally and in the region on the issue of cooperativism. What steps are you taking for such an important achievement?
We want to be a benchmark for the large-scale cooperative movement. To achieve this, we began an internal transformation that seeks to strengthen our processes with a view to an adequate comprehensive management of risks, controls, and compliance, in order to achieve efficiency in the services that our associates demand. With the implementation of digital signatures, for example, we have improved our operations by significantly reducing costs for printing, reprocessing and workload. A differentiating step is the imminent release of an APP, aimed at “democratizing credit.”

Do you think that trained associates contribute to a better performance in their organizations and therefore are capable of contributing their grain of sand to the cooperative model as a relief to the national economy and poverty?
Of course. When we speak of a trained associate, we mean that we are educating and building a person on fundamental aspects such as: development of a critical spirit, promotion of their creativity, strengthening or discovery of their talents, we are training them in ethical values, enhancing their abilities, their commitments, their loyalty, solidarity and love for themselves and others. A person who receives, on the one hand, a type of education focused on human development and financial education, and on the other, training in technical and professional areas of knowledge, is undoubtedly an associate who transcends in his personal, work and business life. He becomes a citizen who does not mean a burden for the State.