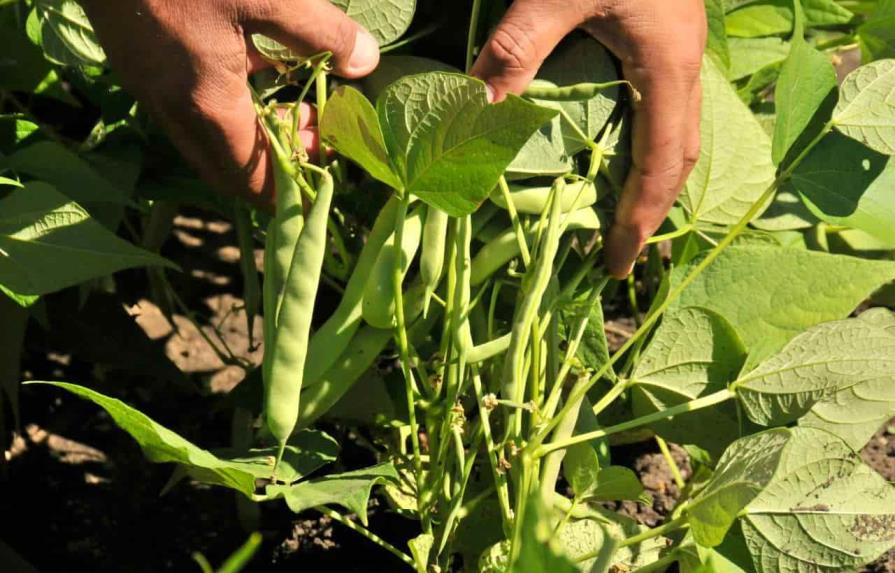 Santo Domingo.- Between 40 and 50% of the of the bean harvest in the San Juan Valley (east) is being lost, affected by the white fly (Bemisia tabaco), which inoculates a virus in this agricultural product, known as “golden mosaic.”

The information was offered by the producer and agricultural leader of that province, Manuel Matos, who confirmed to Diario Libre that, although historically it is a problem that has affected the San Juan Valley, this year it has been a “very serious” infestation.

Matos explained that the virus kills the yellow bean plantations and they stop producing.

“This virus has the particularity that it does not allow productivity. It is inoculated in the plantations, so they flower, but do not produce grains. That is the basic problem that exists in the province.”

So how do you kill Bemisia Tabaco?