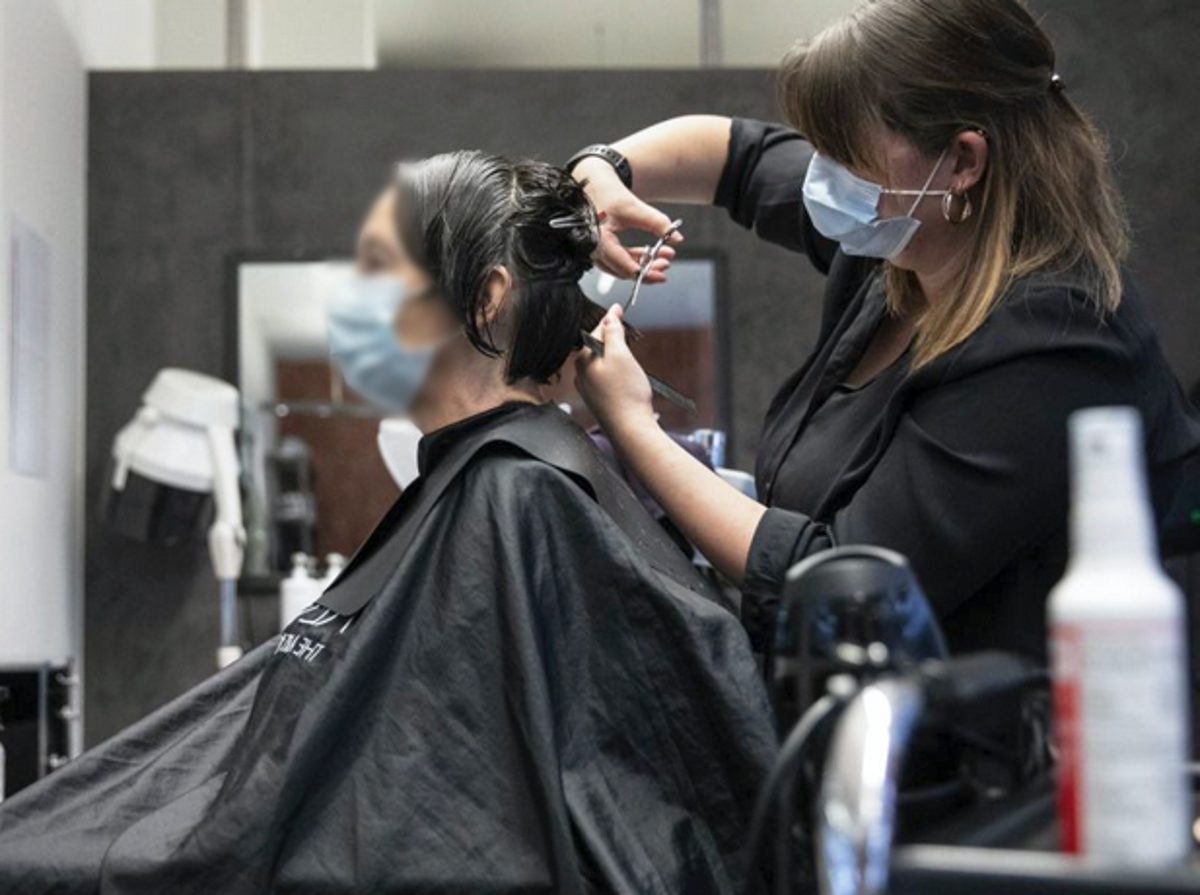 Dominicans decide to readjust their budget because their "salaries" do not increase.

Citizens suffer price increases in food, electricity, fuel, and others.

For weeks, citizens have shown concern due to inflation reflected in the increase in food and fuels such as gasoline.

Listín Diario surveyed to ask people what increases affect them the most; it was found that housing, school fees and transportation, beauty salons, medical consultations, and others.

Viviendas
José Durán, a housing developer in Santo Domingo Oeste and real estate manager, revealed to Listín Diario that the rent of some properties is increasing, citing as an example that an apartment of around 110 meters and three rooms located in a residential area of ​​the municipality before it cost RD$21,000 a month. Now it has risen to RD$24,000.

However, he stressed that many properties with these characteristics do not appear in the area for rent due to the high cost.

Durán indicated that an apartment for sale that used to cost around US$80,000 in this area currently exceeds US$90,000.

Promoters
Meanwhile, the president of the Dominican Association of Housing Builders and Promoters (Acoprovi), Jorge Montalvo, added that regarding the sale of housing, in the last two years, it has been adjusting little by little, increasing the cost from July 2020 by more than 15%.

Montalvo assured that these price adjustments depend on the project’s progress: if it is flat, if it is already under construction or if it is ready.

He stressed that it has been a process and that once the houses are close to being delivered, many builders assume the increases because, for the citizen, they are unsustainable.

Other services
People consulted by this means commented that the washing of their vehicles increased between RD$50 and RD$100 in recent weeks.

Likewise, several parents agreed that now they have to look for more money “without wages increasing” due to the rise in schools and school transportation.

Some women stated that the cost of the beauty salon has also increased between RD$100 and RD$200.

In a WhatsApp group, one of them stated, “before they fixed me up for 370 pesos and last weekend they charged me 500 for a normal wash.”

Jokingly, she expressed that she will only be able to go to the salon on the days that they put on the specials, which are from Tuesday to Thursday. Another young woman says that before they hydrated her “afro” in the salon where she went for RD$400, it was RD$500.

Rosanna Cruz added that they have also increased hardware and household items and the prices of drinks in bars and restaurants.

Medical consultations
In addition, a group of mothers reported that pediatric consultations increased. Some centers increased their talks from RD$1,000 to RD$1,500, and others presented an increase of RD$700.

A neuro pediatrician, who does not accept insurance, is charging RD$5,000 when before it was RD$1,000 less, added Mairobi Herrera. Some photographers also raised their rates.

More increases
Each pound of merchandise brought by couriers increased by around RD$50 for users of online purchases.

In addition, those consulted stated that they had noticed an increase in disposable diapers.

The same has happened with the taxi service in the capital’s urban area and the provinces of Santo Domingo.

Specialists have already said that it is a global situation in terms of food and fuel inflation.

Rate
Due to the persistence of external inflationary pressures, the Central Bank increased its monetary policy interest rate by 100 essential points, from 3.50% per year to 4.50% per year.

Strategy
Dominican economists Jonathan D’Oleo, Ciriaco Cruz, and Arturo Martínez Moya stated that one way for the country to counteract this situation is by reducing money in circulation in the market, a strategy that should be carried out gradually.

This inflation is especially cruel to the population in absolute poverty. They cannot cut back on what little rice & beans or a shared sip of coffee they have. The poor depend on family, friends, and community to survive. When the benefactors are stressed by inflation the charity shrinks.

The government needs to step in to assist. Regulated prices on basic items are a start. One area to investigate is price gouging.