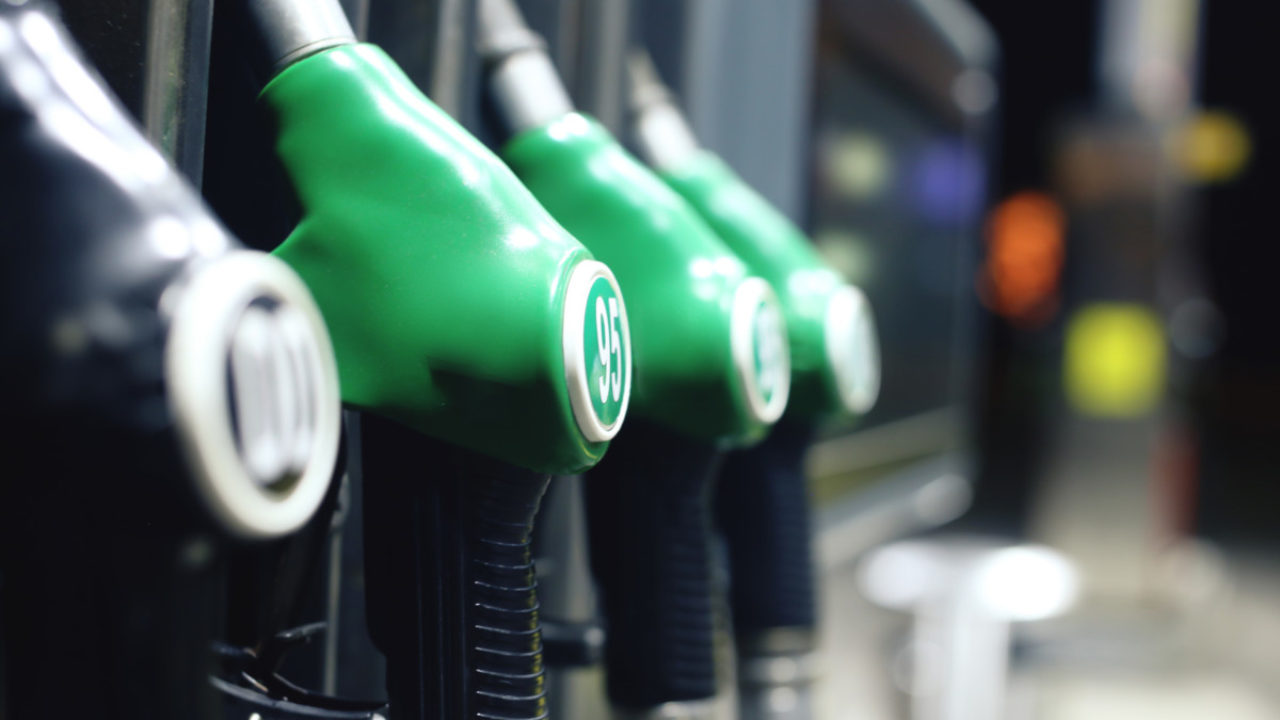 Government leaves at the same price fuels for one more week.

The Ministry of Industry, Trade, and MSMEs (MICM) reported that the price of fuels will remain unchanged for the week of January 29 to February 4.

Ramón Pérez Fermín, deputy minister of the MIC, assured that the Dominican Government would absorb 400 million pesos to avoid a new rise in fuels.

“By absorbing 400 million pesos, we prevent the citizen from being hit with dramatic increases. This week alone, LPG had to increase by 13 pesos per gallon; Premium Gasoline 10 pesos; the Regular almost 17 pesos per gallon,” Said Pérez Fermín.

Meanwhile, the Optimal Gasoil will continue at RD$233.10 and the Regular Gasoil RD$212.

With this decision not to increase the fuel price, the Government gave a respite to the population screaming for the two consecutive weeks of increases.

The Minister of the Presidency, Lisandro Macarrulla, announced today that an increase in the passage is not contemplated despite the increase in fuels.

“We are looking for the best solution for the Dominican people. So far there is no increase in the price of the ticket and the solution apparently will be that there is no definitive increase in transport. At least in the coming weeks,” Macarrulla said.

“We are aware that every driver who owns his car is a businessman; we cannot ask him to subsidize the government’s social policy,” he said.