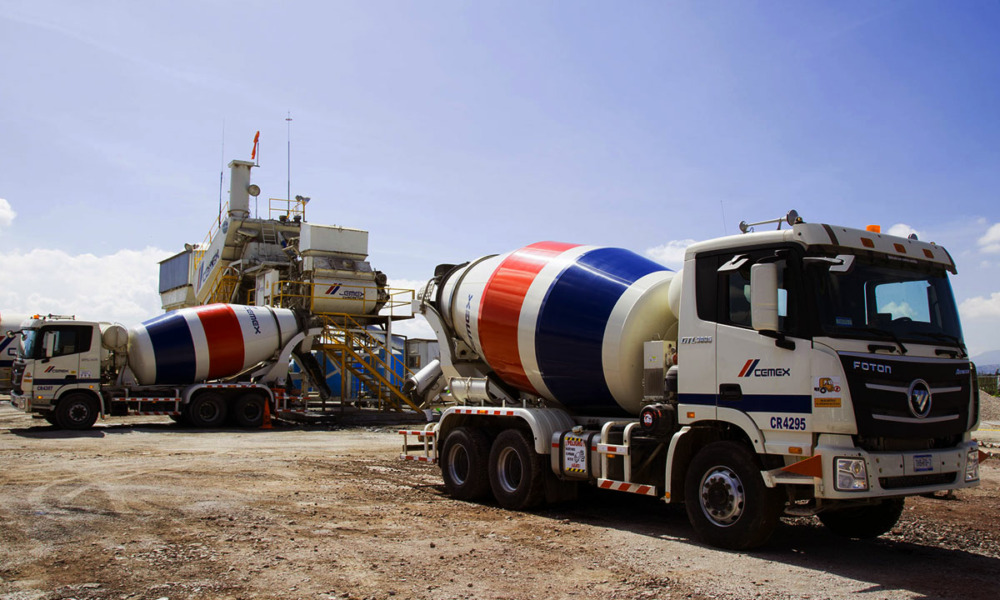 Santo Domingo.- The tourism sector of the city of Santo Domingo is upbeat about the construction of a convention center like the one recently announced by President Luis Abinader, in Madrid, Spain.

For Yudit García, president of the Santo Domingo Hotel Association (AHSD), a convention center would be the engine of future demand and would guarantee that Santo Domingo’s destiny is solidified for the next decade.

“The demand is wide, we can compete with other countries; but, without a doubt, the convention center positions us, because it is not only the fact of where the rooms are, but also having a hall with the capacity of 5,000 people,” said García.

Last month, President Abinader announced that the government will build a convention and exhibition center in Santo Domingo, with the support of Banco de Reservas