If the Government removed the subsidy, fuel would increase by at least 37 pesos 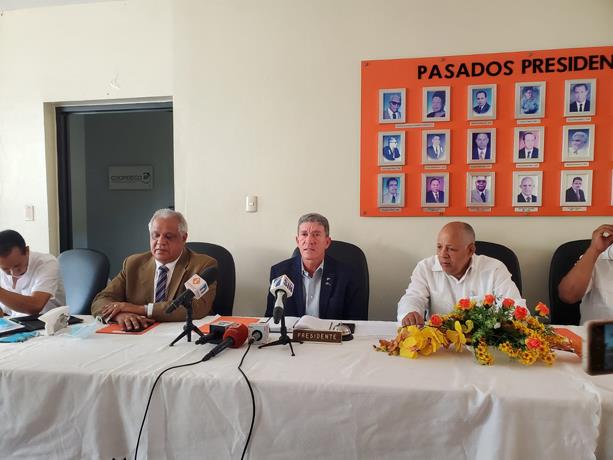 If the government removed the fuel subsidy, these would increase by at least 37 pesos, estimated the National Association of Fuel Retailers (Anadegas), Juan Matos.

At the same time, Matos warned that if fuel prices rise exorbitantly, not only would there be more inflation in the country, but also station sales, which they have said have dropped considerably due to the pandemic, would drop even more.

“Increases always decrease sales. It is not convenient for us that fuel becomes more expensive,” Matos said on Wednesday during a press conference in which they expressed their opposition to the government restoring the subsidy to carriers.

Recently, President Luis Abinader recognized that the fuel subsidy is a significant burden for the State that, according to his words, is impossible to maintain.

Days later, the Ministry of Industry, Commerce, and Mipymes (MICM) communicated that the government would continue to assume part of the increases in fuel prices not to transfer the increases to the population.

The MICM indicated that it would try, according to the possibilities of the national budget, to absorb most of the increases, as it has done since last year.

Lower sales? What then are people running their cars with? Once again, Santo Domingo was plugged to the gills yesterday with traffic and the Autopista to Punta Cana was typical.

This is completely false. The government is subsiding anything. The only thing that the government is doing is charging less taxes. Last year the government was supposed to receive close to 70 billion pesos from the taxes that charges on the fuel but instead received over 56 billions.