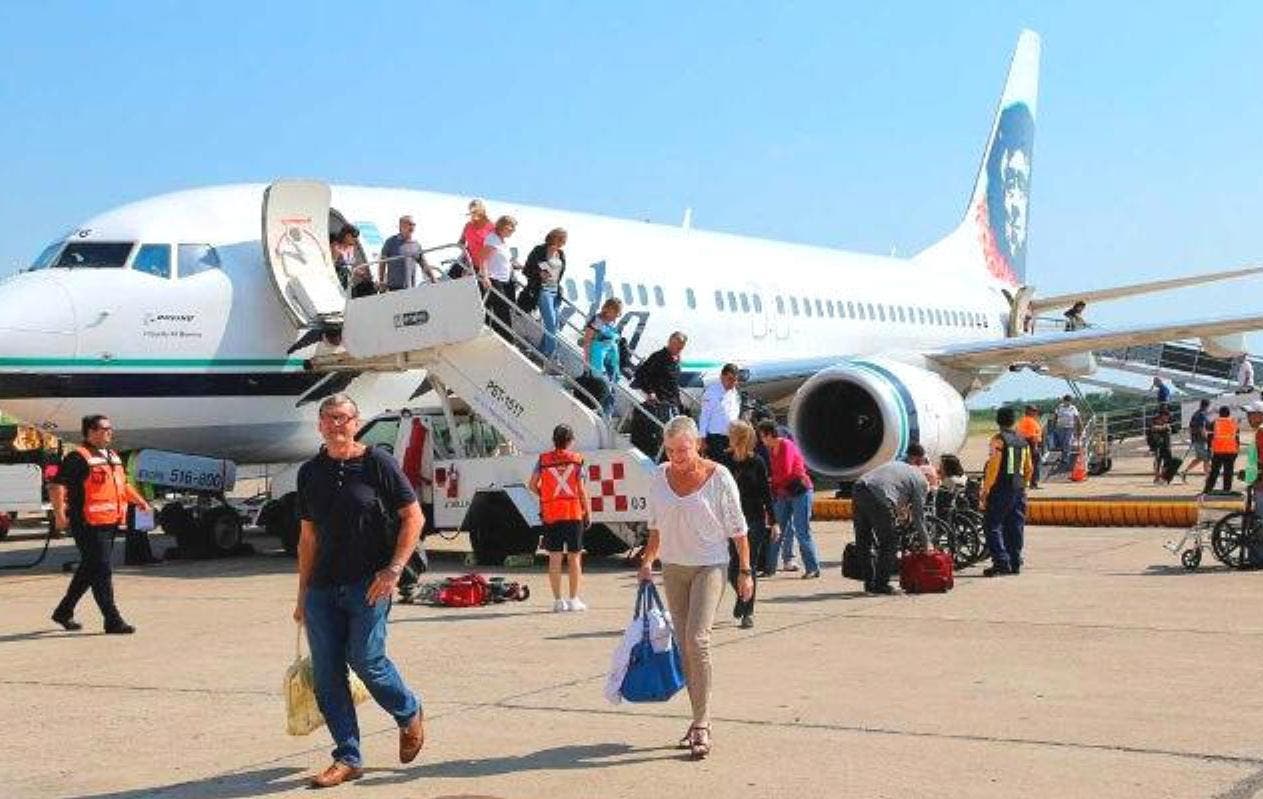 Santo Domingo.- The Minister of Tourism, David Collado, revealed that in January 2022, 530,956 non-residents arrived in the country, 129% more than the previous year, of which 82% were of Dominican origin.

He also indicated that despite the cancellation of flights from the United States to the Dominican Republic due to snow storms that affected the US East Coast, non-resident arrivals remained above half a million tourists.

Collado explained at a press conference that these indicators show that the country continues to lead the arrival of tourists in the Caribbean, however, despite the omicrom variant and the tightening of the measures, the consequence was that the arrival of Canadians in the country was affected.

Likewise, he indicated that this misfortune did not prevent non-residents from the rest of the world from registering an all-time high of 245,301, excluding the United States and Canada.