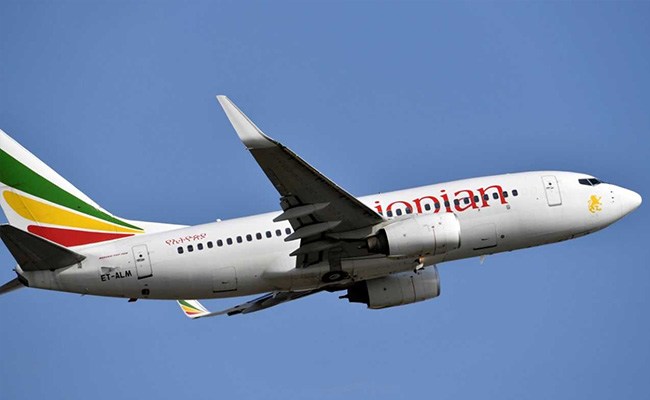 Santo Domingo.- The company Aeropuertos Dominicanos Siglo 21 (Aerodom), which manages six terminals in the country, had a 2021 where it managed to recover 80% of the air traffic that it registered in 2019 and looks upbeat at the local future of this industry, to which you are making or will make investments.

Aedorom intends to soon make investments in the runway of the Gregorio Luperón Airport, located in Puerto Plata, in addition to the remodeling it has done in the Las Américas terminal (AILA), according to the company’s CEO, Mónika Infante.

“In (the airport of) Puerto Plata we are going to do a major work in May, which will last 10 days in its first phase and the runway will be closed. It is a necessary work to maintain the runway, but also to increase its capacity and receive larger aircraft, ”she said.

During his participation in the Free Dialogue, Infante explained that in the case of AILA, the company works in the Central Atrium, a commercial plaza where the passenger, after doing his migration and security check, can walk and visit the six restaurants that It will have several new stores and a recreation area.

She announced that the work will be finished in March, although it is planned to be inaugurated the second or third week of April. She specified that this work exceeds US $ 15 million.

She added that at the María Montez airport, located in Barahona, work is being done on the installation of a Boeing aircraft repair shop, whose construction would take 36 months at a cost of US$200 million.

Why do we have to read all of that crap just to get to the actual news that interest us. Little mention on that here.

When are they expecting to finish the project in Barahona

Boeing is not building the repair facility, the facility is being build by FTS Holdings Group it’s a heavy maintenance repair facility exclusively for Boeing narrow body aircraft, with a support agreement with Boeing. Boeing will not be a customer but a technical support and engineering partner.. please correct the heading.

😆 🤣 😂…Dominicans over play everything…is just part of the corrupt mind set…they also give the fanciest of titles to any job…for example a car mechanic might be refer to as a professor of car mechanics ..lol…

You’re such a fool!!

How nice being a Dominican my love to see my grow and go in the right direction and more people will visit the Dominican, yay!