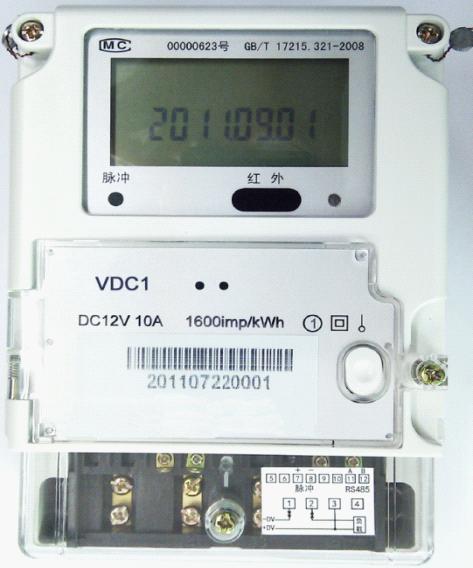 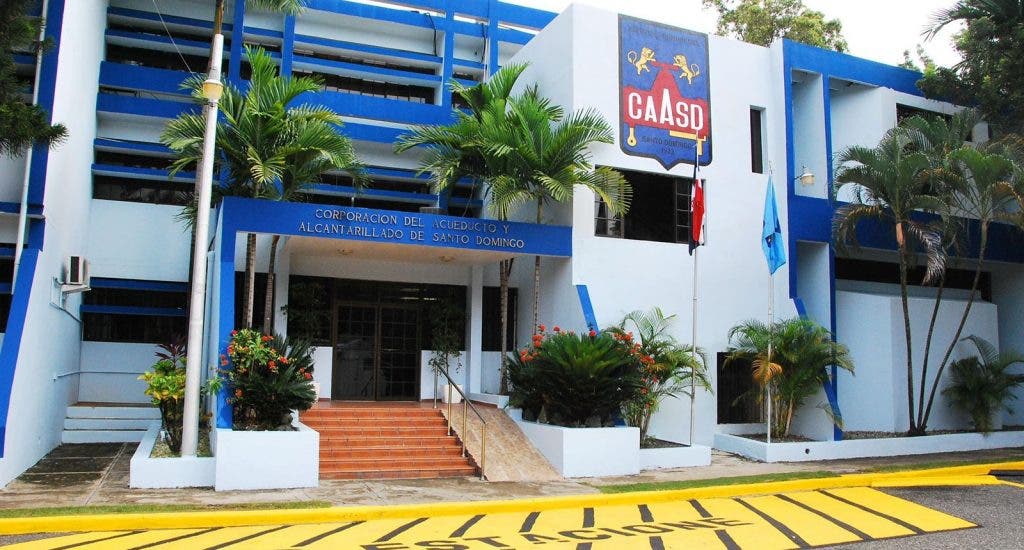 “Water for us has been a blessing in the northern part because the reservoirs have been able to recover, although not completely, and then in terms of energy production it has also collaborated as always,” said the official.

Although he did not offer the figures, the official affirmed that the recent rainfall has contributed to Egehid remaining above the energy production goal established for this year in the months of January and Feb.