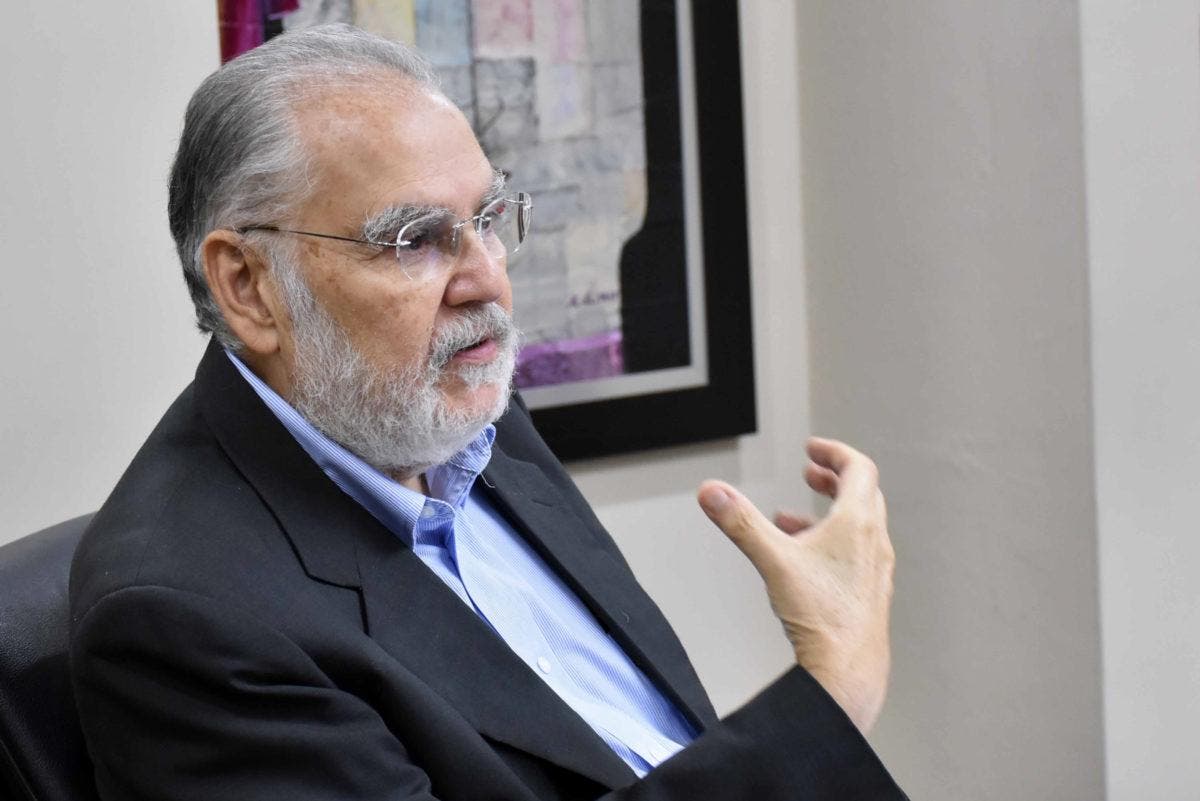 The Minister of Economy, Miguel Ceara Hatton, acknowledged today that inflation in the Dominican Republic directly affects the most vulnerable population.

“Yes, there are statistics and they clearly indicate that inflation affects the poorest population. Undoubtedly, one of the consequences of inflation is that monetary poverty increases in the country,” Hatton said.

“The poverty line goes up as the price level goes up. It is one of the great challenges we have in the country. And a great concern for the government,” said the Minister of Economy, Planning, and Development.

Interviewed on the program “El Día,” Miguel Ceara Hatton said that in the face of inflation in oil price, the government has invested in subsidizing it.

“The government last year subsidized the increase in the price of gasoline by 15 billion pesos. It has already been around 1,700 million pesos so far this year. That is not enough, of course, we must improve agricultural production, that people reach them more quickly,” he said.

The economist warns that the government would be obliged to create subsidies that benefit the population in the face of high inflation levels.

“A special type of subsidy will have to be made for the poorest population to compensate for the increase in inflation. That is inevitable,” he said.

However, Ceara Hatton said that the country’s fiscal environment was not favorable for last year.

“The issue is that resources have to come out of fiscal resources and the fiscal situation although it was very widespread last year this year does not show the same trend.”

In addition to inflation, the Minister of Economy, Planning, and Development said that at some point, the State will have to undergo a fiscal reform.

“Here, sooner or later a tax reform will be necessary. We have a structural gap between public spending and revenues. Public spending averages 18% of GDP and public revenues average around 15% of GDP. That gap needs to be closed,” Hatton said.

“Is tax reform necessary? Yes, it is necessary. When? When the political moment allows (…) It is clear that those who have more have to pay more, period,” he said when stating what should be done.