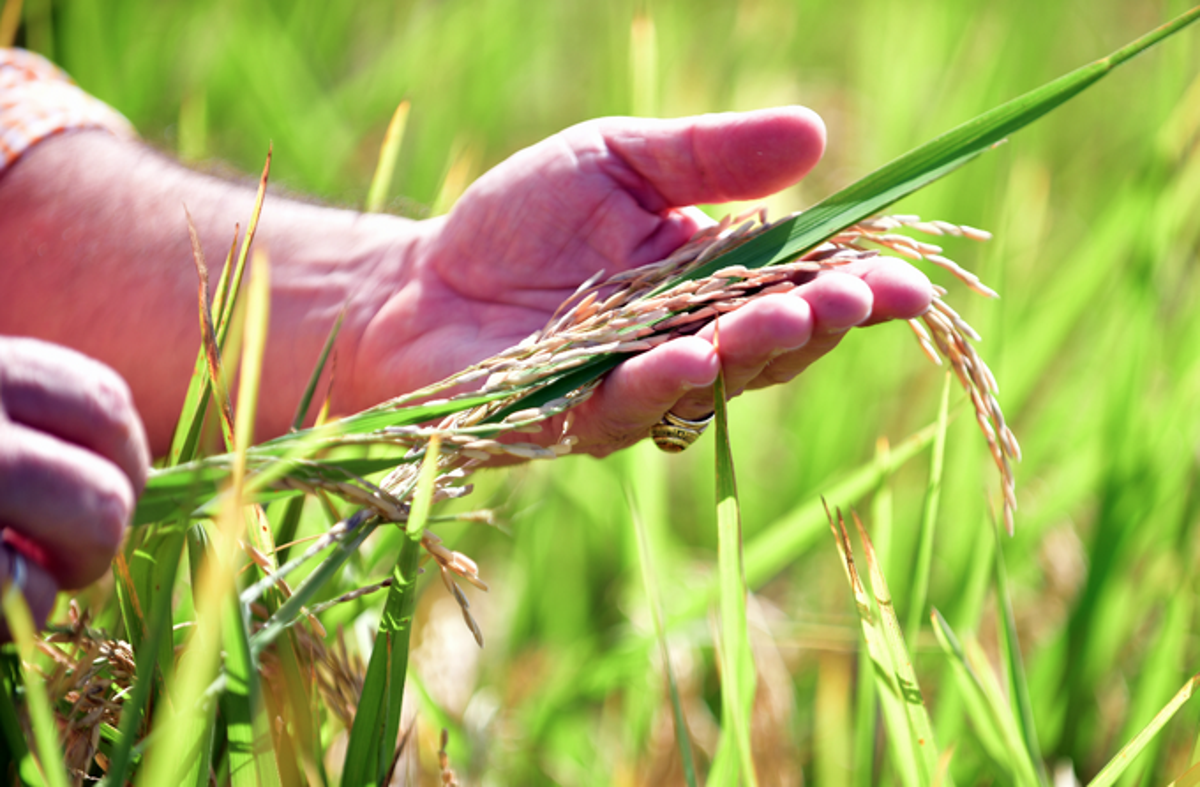 It is estimated that the next rice harvest will be beneficial, so they seek to maintain price stability in the market. EXTERNAL SOURCE.

The rice sector proposed to President Luis Abinader that rice prices remain stable, despite overproduction and increases in inputs.

Santo Domingo, DR
President Luis Abinader met yesterday with rice producers, where the proposals of the sector were discussed, which had already shown concern about the rise in inputs and the national overproduction that there has been, among which are that consumer prices be maintained and that the Dominican Government offer them support in one way or another.

This was confirmed to Listín Diario by the Minister of Agriculture, Limber Cruz, adding that there is enough rice in the country, even exceeding the 13 million quintals produced on average each year locally, but in the 2021 harvest, there were 14.4 million quintals. Cruz said that since there was an overproduction, the rice farmers asked for a guarantee that the price would remain stable to mitigate some increases related to inputs, such as fertilizers, labor, and other chemical products.

Since the beginning of its administration, the official added that the government has been supporting the rice sector and other productive sectors, be it in land preparation, seed subsidies, contribution to fertilizers, local roads, and other lines.

Subsidy for fertilizers
The president of the National Federation of Rice Growers (Fenarroz), Marcelo Reyes, recalled that the current situation in the sector is that there has been overproduction, and the costs of inputs and labor have increased “quite a lot.” Hence, President Abinader decided to evaluate each of the points of the proposal to give them an answer “as soon as possible.”

Reyes indicated that the State gave a subsidy to the agricultural sector in general of RD$1.7 billion in November 2021 for fertilizers. Still, it was not enough because the cost of production for planting rice has increased by around 30%. “We hope that the president will give us a positive response. The sector needs your help to be able to move forward,” he said upon leaving the meeting with the president, in which the administrator of the Agricultural Bank, Fernando Durán, as well as representatives of factories, cooperatives, the Association of Rice Seed Producers, also participated. (Asosemilla), the Pledge Execution Unit (UEPI) and the milling sector. Meanwhile, the administrator of the Agricultural Bank, Fernando Durán,

Durán said that at the meeting, the rice growers raised the need to expand the pledge program so that the product is not affected by a drop in price given the amount of rice that is stored plus the harvest.

AGRICULTURE
Saved production
Program.
Durán said that at the meeting, the rice growers raised the need to expand the pledge program so that the product is not affected by a drop in price given the amount of rice that is stored plus the upcoming harvest.

Effects.
The overproduction of rice could cause a drop in rice prices, which would affect the producer due to the rise in inputs.