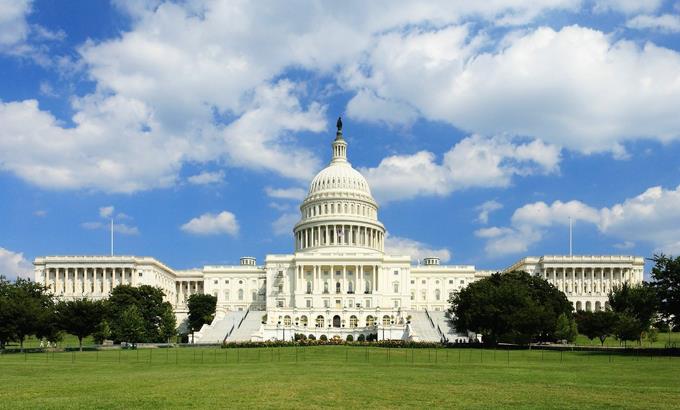 The consolidated figures for the year 2021 demonstrate the strength of the economic relationship between the Dominican Republic and the United States, with increases in almost all areas, including remittances, trade, and tourism, according to Sonia Guzmán, Dominican ambassador to that country.

The diplomat stressed that the United States was by a large margin the largest issuer of foreign investment received by the DR. Data from the Central Bank indicates that, from January to September of last year, foreign direct investment from the US reached US$1,021 million, 41% of the total captured in that period, which is the highest percentage in a decade.

According to a report from the Embassy’s Commercial Department, from January to December 2021, the exchange of goods between the two countries reached a record of US$16.791 million, an increase of US$4.000 million in relation to 2020, for a year-on-year rise of 32%.

Exports represented US$6,347 million last year, 20% more compared to 2020, and 14% compared to the volume of 2019, said Leonel Mateo Hernández, in charge of economic and commercial affairs of the diplomatic mission.